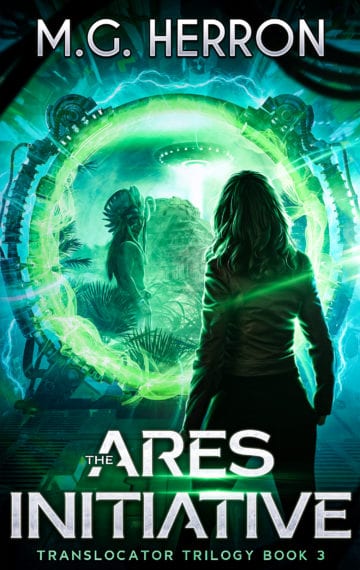 Listen to a sample
$3.99Buy Now!Read A SampleAdd To Your GoodReadsSee The Full Series

Endangered by an alien adversary

Now, he’s coming for the people of Earth.

And he’s hungry for revenge.

When a secret organization tasked with the protection of the planet calls upon Eliana for her help, she gathers her courage to respond to the threat. Unfortunately, it looks like the key to defeating the ancient alien lies buried in the heart of her deepest fears.

Can she overcome her demons in time to save the people she loves most in the world?

The Ares Initiative is a fast-paced science fiction thriller with an edge of the fantastic—a pulse-pounding Hail Mary to save a planet from destruction, and an action-packed battle against a darkly persuasive adversary more powerful and dangerous than the people of Earth can comprehend. 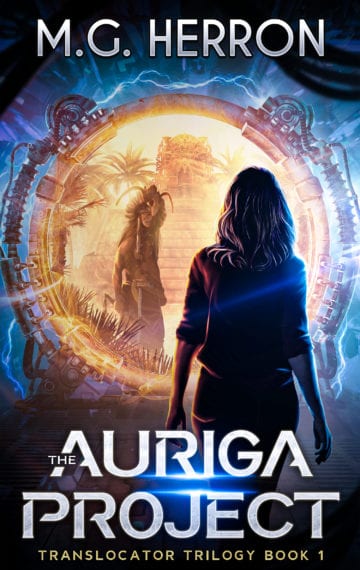 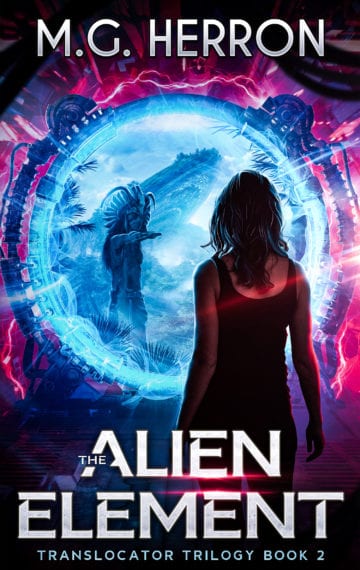 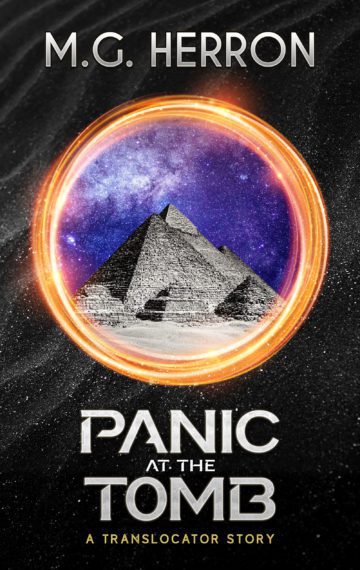 Audible
Chirp
We use cookies to ensure that we give you the best experience on our website. If you continue to use this site we will assume that you are happy with it.Accept