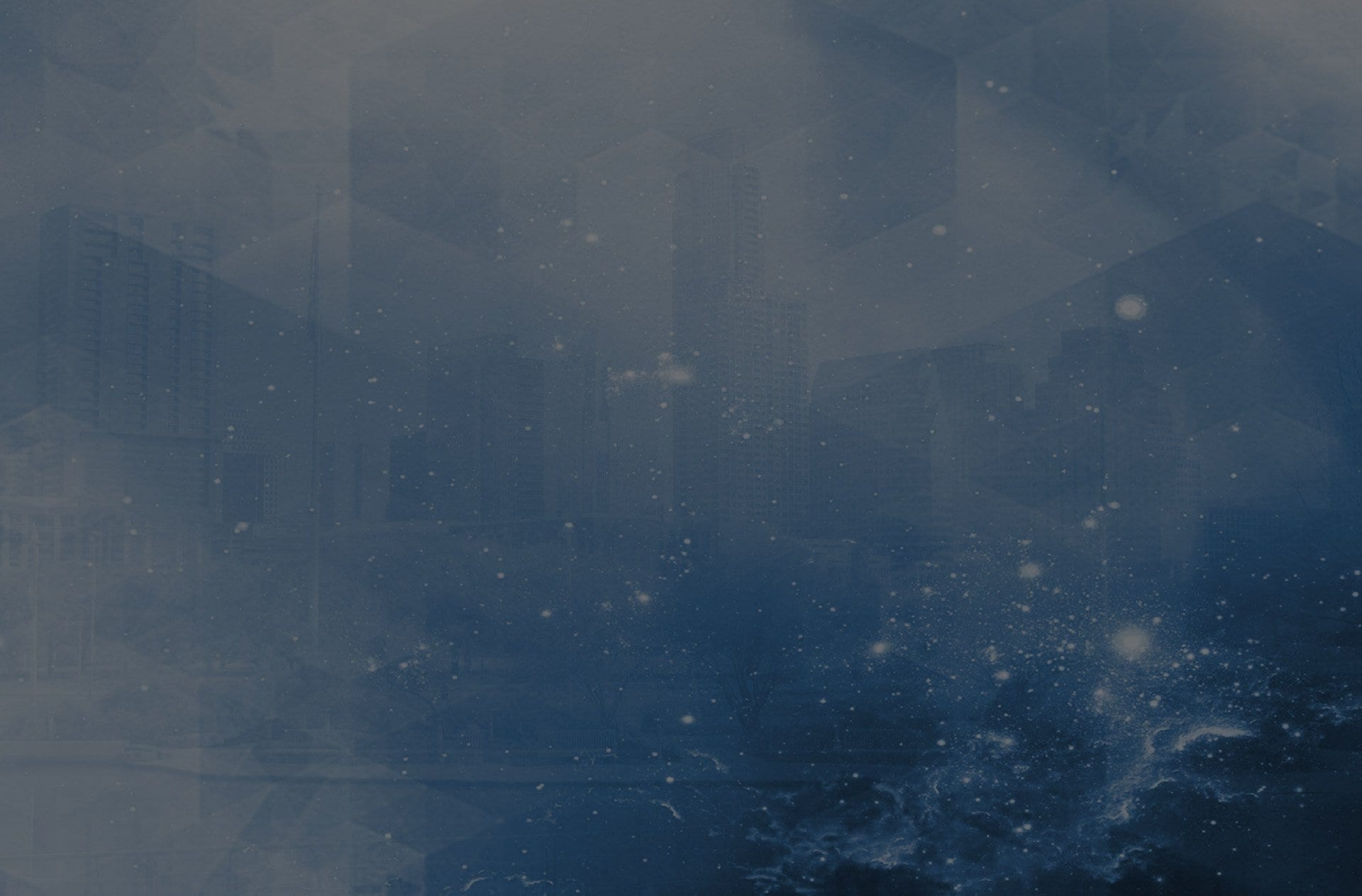 An alien war looms over Earth, and Anderson Gunn is helpless to stop it. The Gunn Files continues with an action-packed third installment!

Catch Up On The Series

Aliens are among us and Austin, Texas just got a whole lot weirder. The first installment of the thrilling new science fiction series!

The Gunn Files series continues with Overdose, a rollicking sci-fi mystery for fans of Men in Black and The X-FIles.

Quantum Flare, the third book in my sci-fi mystery series, launched this week! I’m incredibly happy with the reception to the series so far. Readers…
READ MORE

Overdose is now available on Audible and Amazon! If you like detective mysteries with a paranormal twist, if you like the idea of The Dresden Files…
READ MORE

A broke bounty hunter stumbles on a secret society of aliens hiding in plain sight, and it unleashes havoc upon his life. Anderson Gunn’s got…
READ MORE

M.G. Herron is an independent science fiction and fantasy author based in Austin, TX. When he’s not writing fiction, he’s working as a content strategist, rock climbing, or hiking in the woods with his dog.