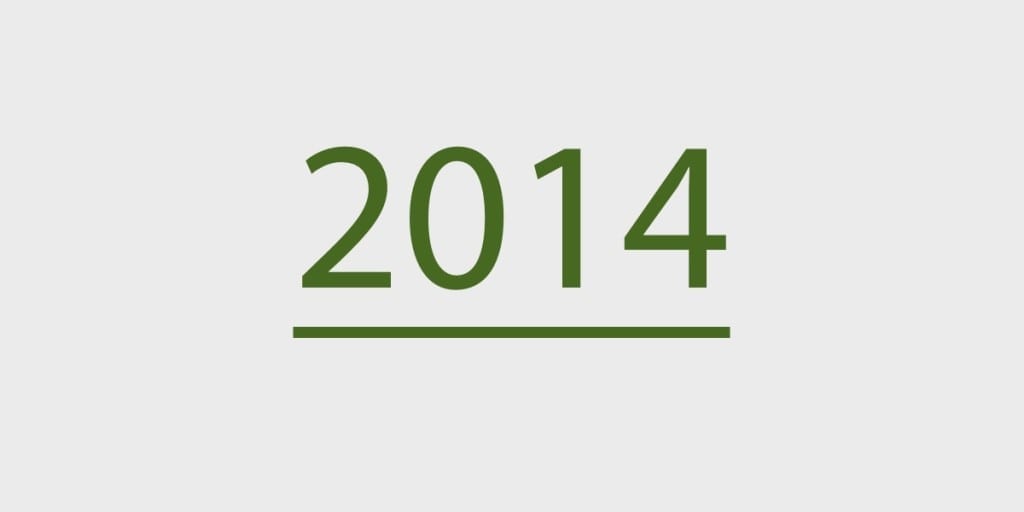 It’s 2014 and everyone’s making resolutions, which I used to think were lame. After all, January’s the busiest month of the year at most gyms because a bunch of half-hearted amateurs made ambitious resolutions on New Year’s Eve to get fit / lose weight / uncover rock hard abs of steel. But every year, at the end of February, attendance is back to normal.

Why do people make resolutions if they’re just going to quit? Isn’t it better not to make promises you can’t keep?

But I don’t know anymore. I think I was confusing evidence that failure exists with the mistaken belief that failure was the end of the line. Or that if you fail once, you’re out! (Which is fundamentally false. Even professional baseball players get three strikes.)

If there’s one thing I’ve learned, it’s that failure is so common it’s impossible not to experience it. At the gym, on the job, in relationships. Failure is everywhere.

So whatever. The purpose of making resolutions, or setting goals in any scenario, is to put failure to one side and focus on the big picture. What needs to be done to get where you want to be? Failure aside, what are you willing to do to get there?

My resolutions for this year are, of course, about writing.

I’m making good progress, as I already have two decent stories in draft form to start off the first month. But the goals still seem ambitious. The pace is about 400% faster than I usually work, for one (a story a month, as opposed a story every 4 months). And I’ve only ever read about the literary magazine submission process, let alone actually packaged and mailed off a manuscript.

Well, if I miss a day, or fail to submit a story on time, there’s nothing to do except to get back in the gym and take a good honest beating.

Failure is not the end of the line.