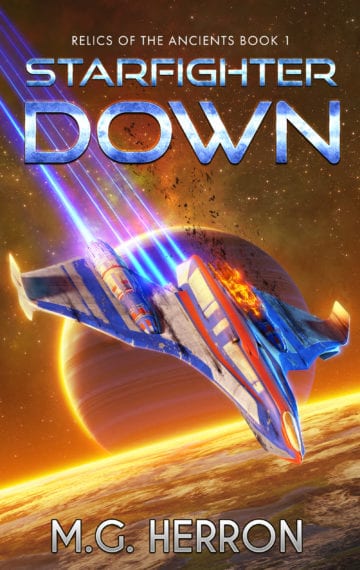 First in Series
$0.99Buy NowRead a SampleAdd to Your GoodReadsSee The Full Series

Relics of the Ancients Book 1

A rogue Overmind is on the loose.

A million souls hang in the balance.

The Solaran Defense Forces make the difficult decision to evacuate the colony of Robichar in order to avoid a direct confrontation.

But when Captain Elya Nevers gets shot down during the evacuation, his squadron and the admiral in charge have to think fast to rescue their pilot before the Kryl overrun the system.

Fighting to survive in hostile territory, Captain Nevers discovers what the rampaging Overmind is really after—and it changes everything.

An extinct species known as the Telos fled the galaxy eons ago. What caused them to vanish in such a hurry?

And more importantly, what ancient relics of alien power did they leave behind? 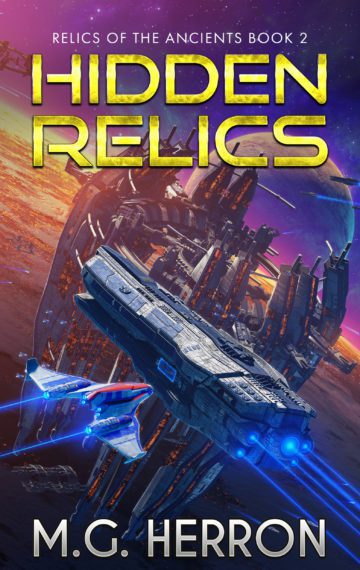 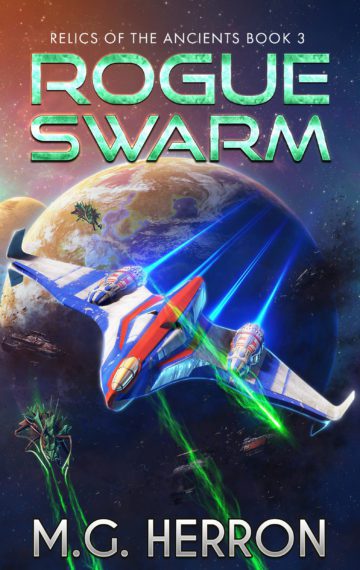 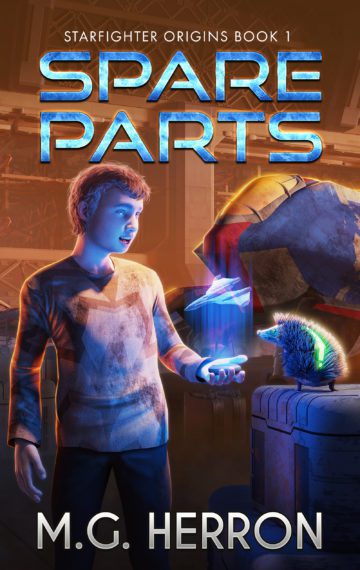 Read the ebook, paperback, or hardback book at your preferred retailer.

Listen to the audiobook at your preferred retailer.

Audible
Chirp
Scribd
Kobo
Google Play
We use cookies to ensure that we give you the best experience on our website. If you continue to use this site we will assume that you are happy with it.Accept