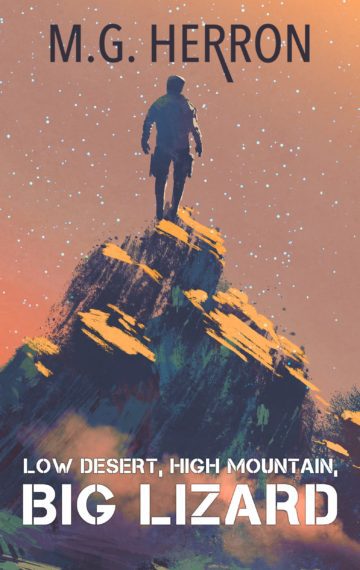 $1.99Buy Now!Read A SampleAdd To Your GoodReadsSee The Full Series

A basilisk barks and chases boulders across the desert.
Has the thing lost its blinking mind?

As a scavenger, Das is no stranger to the beautiful and deadly alien creatures the invaders left behind. He’s always careful, like his father taught him, when he’s exploring the ruins. But this is unlike anything he’s ever seen.

Putting himself at risk is one thing…but imperil the lives of the people he loves? Unthinkable. When the mad basilisk goes on a rampage, it’s up to Das to prove himself worthy of his father’s memory, and find a way to put the brute out of its misery before it hurts anyone else.