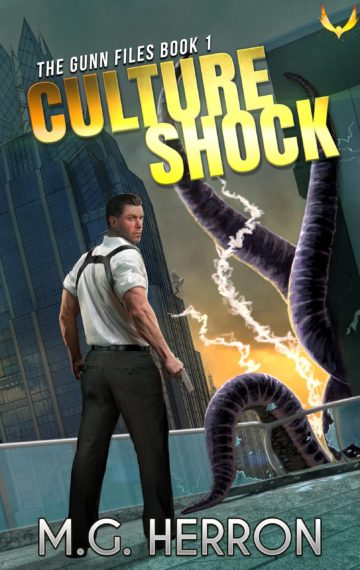 First In Series
Listen to a sample
Buy Now!Read A SampleAdd To Your GoodReadsSee The Full Series

Aliens are among us, and Austin, Texas just got a whole lot weirder.

When smart-aleck, down-on-his-luck bounty hunter Anderson Gunn snags his next job, he’s just happy to get the gig. The target he’s chasing may be wanted for murder, but his bills aren’t going to pay themselves.

As it turns out, he probably should’ve been more selective. When he tracks down Cameron Kovak, the wanted man turns out to be no man at all.

Gunn finds himself face to face with a tentacled creature out of Ridley Scott’s worst nightmare – a baby Cthulhu, wearing his target’s skin like a onesie. And that’s just the start of it. Aliens have their eyes on us, and Gunn finds himself swept up in their mysterious plans.

Experience the start of The Gunn Files, a sci-fi thrill ride that will have you wondering if aliens truly walk among us. It’s perfect for fans of Men in Black and The X-Files. 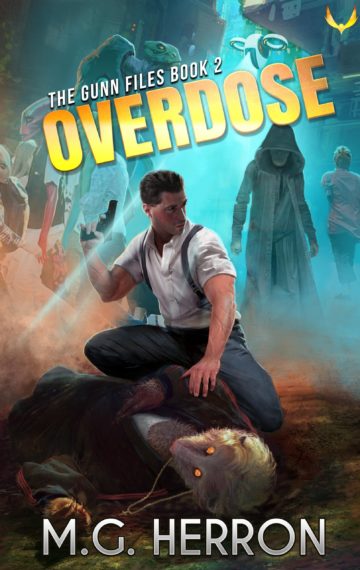 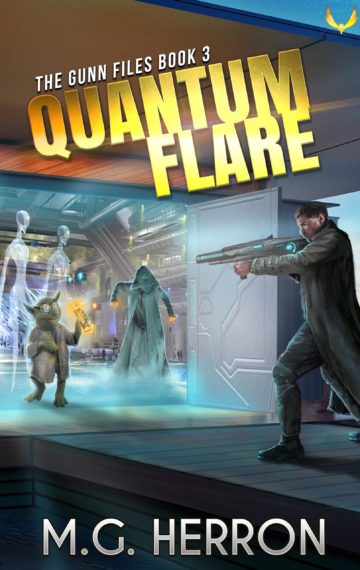 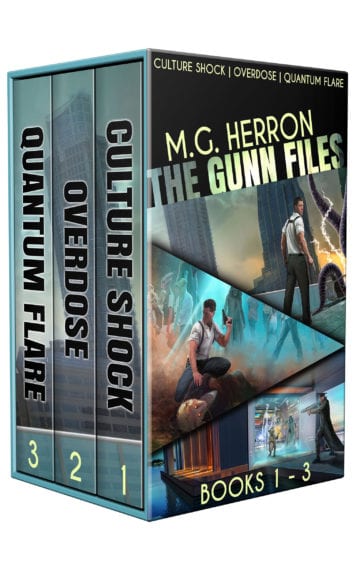 Now Available At These Stores