Copyright is a double-edged sword. On the first edge, it’s amazing that after a certain amount of time, and under certain circumstances, every book, every story, every beautiful creature of the imagination that was ever created will enter the public domain, from which point they will be forever free for all to enjoy at no cost.

Dancing on the other edge of the blade, when it comes to classic SF stories from now defunct genre magazines, even when the stories are out of copyright they are often hard to find, expensive to obtain (in terms of time or money), and rarely available in a modern digital reading experience (phone, tablet, ereader, etc.)

The people at Project Gutenberg have done a stellar job digitizing stories that have made their way into the public domain by one avenue or another. Typically, the story/book is on Gutenberg.org because

In either case, that means it’s free for you and me!

(Sidenote: A mass of copyrighted works is about to enter the public domain. Each year from 2019 onwards, more and more works will become available. So this is really only the beginning of a deluge of great, FREE, public domain content. Much of it science fiction and fantasy! *grins*)

I believe it’s important not only to preserve these stories, but to continue to share them and make them available. So, I took the time to pick out a bunch of classic science fiction stories that I thought my readers would enjoy.

Each of these five stories has been published with original illustrations under the Gutenberg license. An original xenoarchaeology adventure. Soulfully descriptive, keenly insightful, and gripping in its mystery. When an ancient calendar is discovered among the ruins of the Martian city, the key to understanding a lost civilization lies in the hands of linguist Martha Dane. 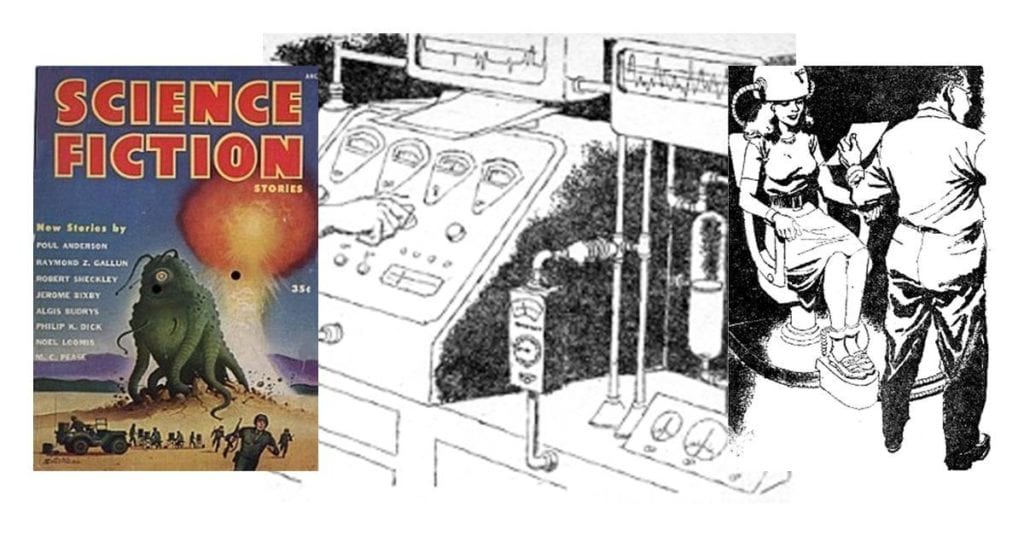 What starts as a happy story of young couple’s dating life quickly morphs into a conspiracy theory about a research outfit known as Sentiment, Inc. They’ve put some wild ideas into his girl’s head that have driven her out of his arms, and by George, if that’s how it’s going to be, he’s damn well going to let those bastards have a piece of his mind. 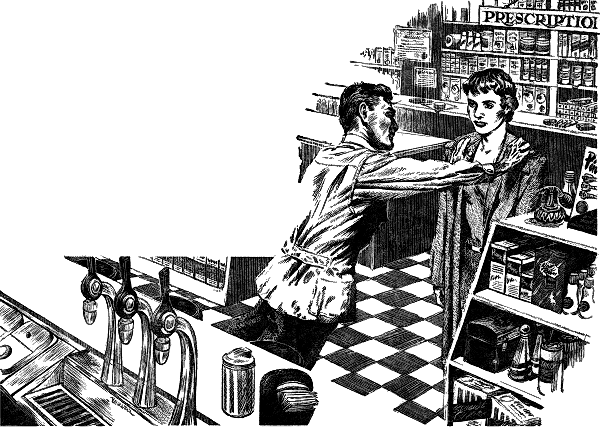 Today’s the day. The day Dave Miller pulls the trigger. But when he botches a drunken attempt at suicide and ends up stuck in time, Dave Miller, alcoholic owner of a local pharmacy, has to figure out a way to kick time back into flow and return to the life he had failed so miserably to exit. 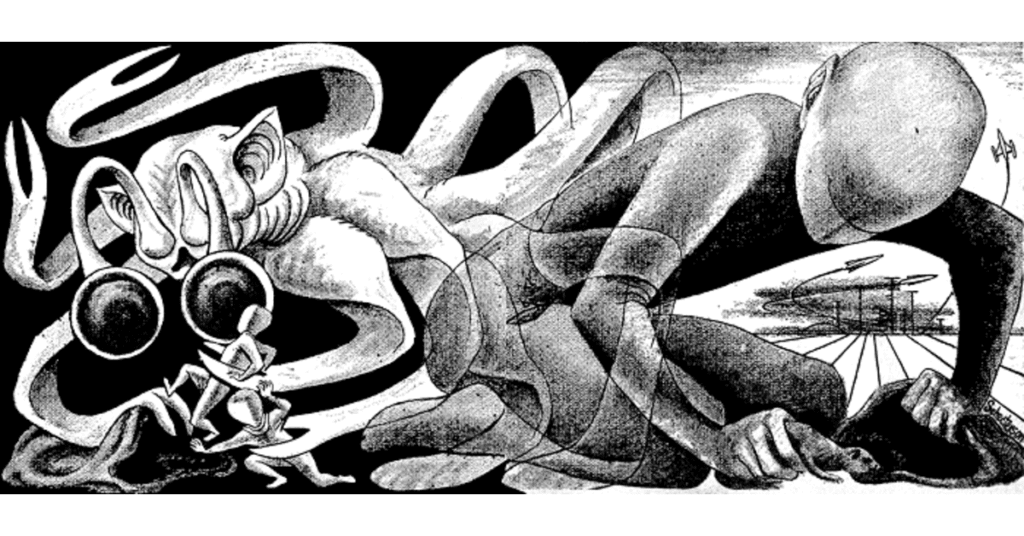 When two youths find some strange creatures in the grass the morning after they heard the thunder sounds, they know they can’t tell their parents. What they don’t know is what the disgusting vermin are called, what to feed them to keep them alive—or how important they are to peaceful intergalactic coexistence.

“Wall of Crystal, Eye of Night” by Algis Budrys 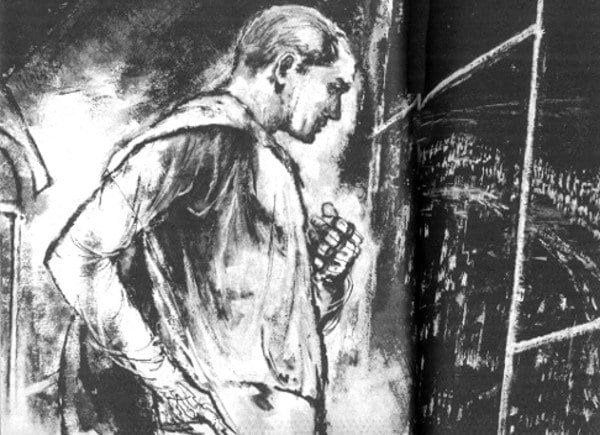 In a vaguely cyberpunk industrial near future, a titan of industry fights his enemy for power and control, only to find that it’s not his enemy he must face—but his own demons.

Read “Wall of Crystal, Eye of Night” by Algis Budrys →