I’ve got a new story out today! Originally part of a science fiction anthology, Centurion is now available as a standalone ebook (for a mere 99 cents—I’d charge less but they don’t let me.)

Here’s a little bit about the story… 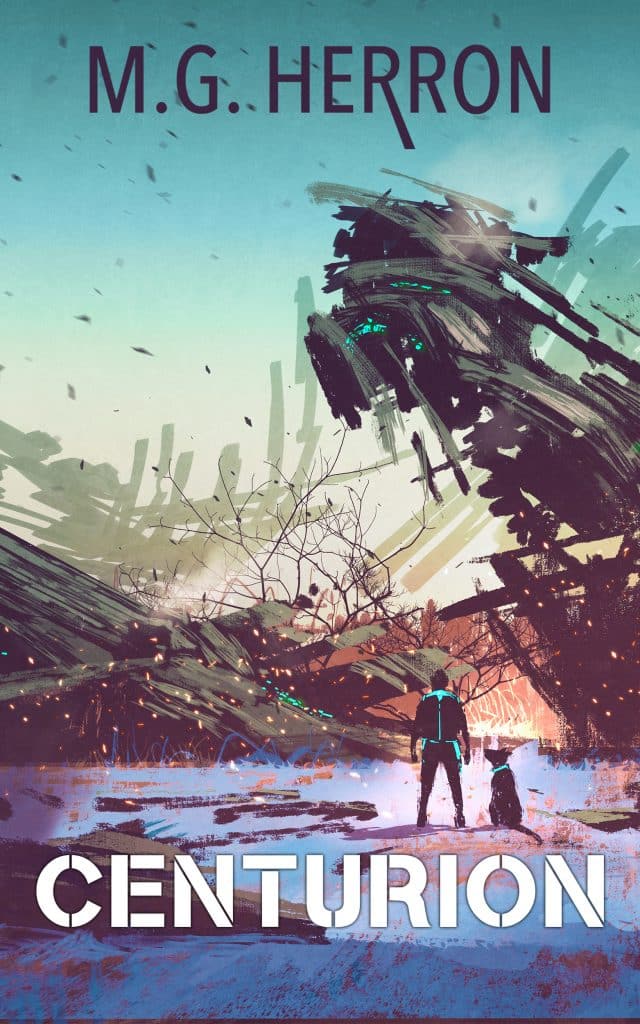 Josu and his father trade up for a second chance at life by emigrating from a dead Earth to the Alpha Centauri system.

But their new role as planetary pioneers presents its own challenges.

One of which is that on this wild, waterlogged world, they always have to watch each other’s backs.

How dangerous can a little fishing trip be? Josu is about to find out.

Hope you enjoy it.

This story will also be included as part of an post-apocalyptic short story collection I’m putting together to release in December called Boys and Their Monsters. It will collect all the post-apoc stories I’ve written in the last year and a half into a single volume.

It will also mark my twelfth consecutive publication. My goal this year was to publish a new book or story every month and I’ve nearly done it. The finish line is in sight. Just in time to set bigger, badder, better goals for 2018.