I’ve been super busy since I got home from the trip.

Finally managed a full day of fiction writing, which in my books means over 1000 good words. That takes a few hours. Alongside several more hours in the chair working on freelance projects and I’m pretty zapped by the end of it. I didn’t even really want to write this blog but I’m on a streak, baby, and there’s no way I’m letting that go.

Translocator 3 is coming along nicely. I noticed a logistical/plot problem in the first act that needs fixing, so I figure it’s time to print out what I’ve got and go through it from the top—tighten everything up and fix the plot thing at the same time. All a normal part of the process for me. Seeing the story on paper is important.

And after being on the trip, it’s really the perfect way to refresh my memory. It’s amazing how quickly you forget the important little details. That’s part of the reason I like to write fairly quickly. Less chance of losing control over the story.

A few things have evolved from the outline as I’ve gotten into the book. That’s also normal. In this case, it’s mostly the emotional states of the characters, as I flesh out their motivations and see how they react around each other after what happened at the end of The Alien Element. They start in an altogether new place in this book, even though they’re the same characters. They’re all a bit older now. Their relationships with each other have evolved, and are in some cases they are entering new territory—territory that’s unknown and more than a little scary.

As I’ve been working on this, I’ve been thinking a lot about method acting—that’s what I feel like I’m doing when I’m trying to get into the heads of these characters. I’m trying to imagine what it would be like to be them in that particular moment. How would they feel? How they would they react? What would they notice and experience? Everything through the opinion of the character.

I only bring this up because sometimes it takes a while to get into it…and sometimes as the writer I’m not even sure how they will actually feel until I’m writing the scene and it turns out different than expected. Right now I’m still getting to know the characters as they are in this book. Once I understand them better, it will be easier to see how events must unfold.

I think that’s what writers mean when they say that the character “took over the story”, or “took the story in a new direction.” It seems like magic, but it’s more like instinct combined with a deeper understanding. 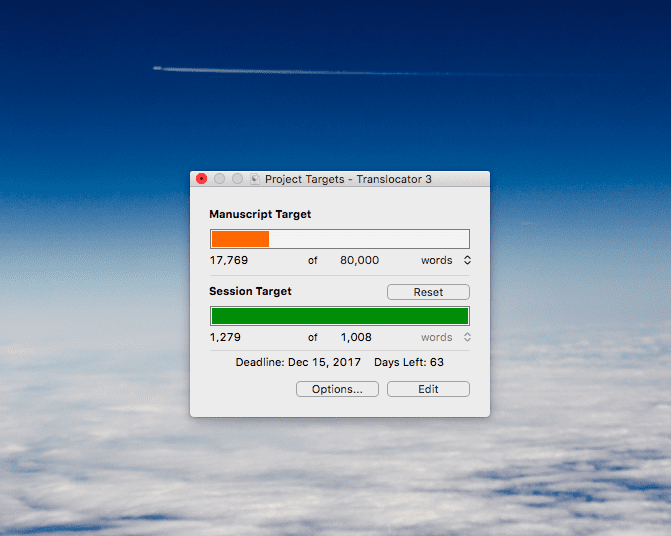