It rained all day today, the tail end of hurricane Nate as it moves up the coast. Still, we went into Salem for a visit with my uncle and also to see the Salem Witch Trials stuff they have in the city.

The museum—where we couldn’t take any photos—was pretty neat. I’ve heard bits of the story through the years but never the full narrative. Fear makes people do crazy things. And what happened in Salem in 1692 was a small incident compared to the Inquisitions that happened in Europe in the same era.

Lots of thoughts for stories out of that visit. Haven’t had time to digest those thoughts yet, but maybe I’ll write more about them here someday.

In the meantime, some photos from the cemetery where the victims of the Salem Witch Trials are buried and memorialized. 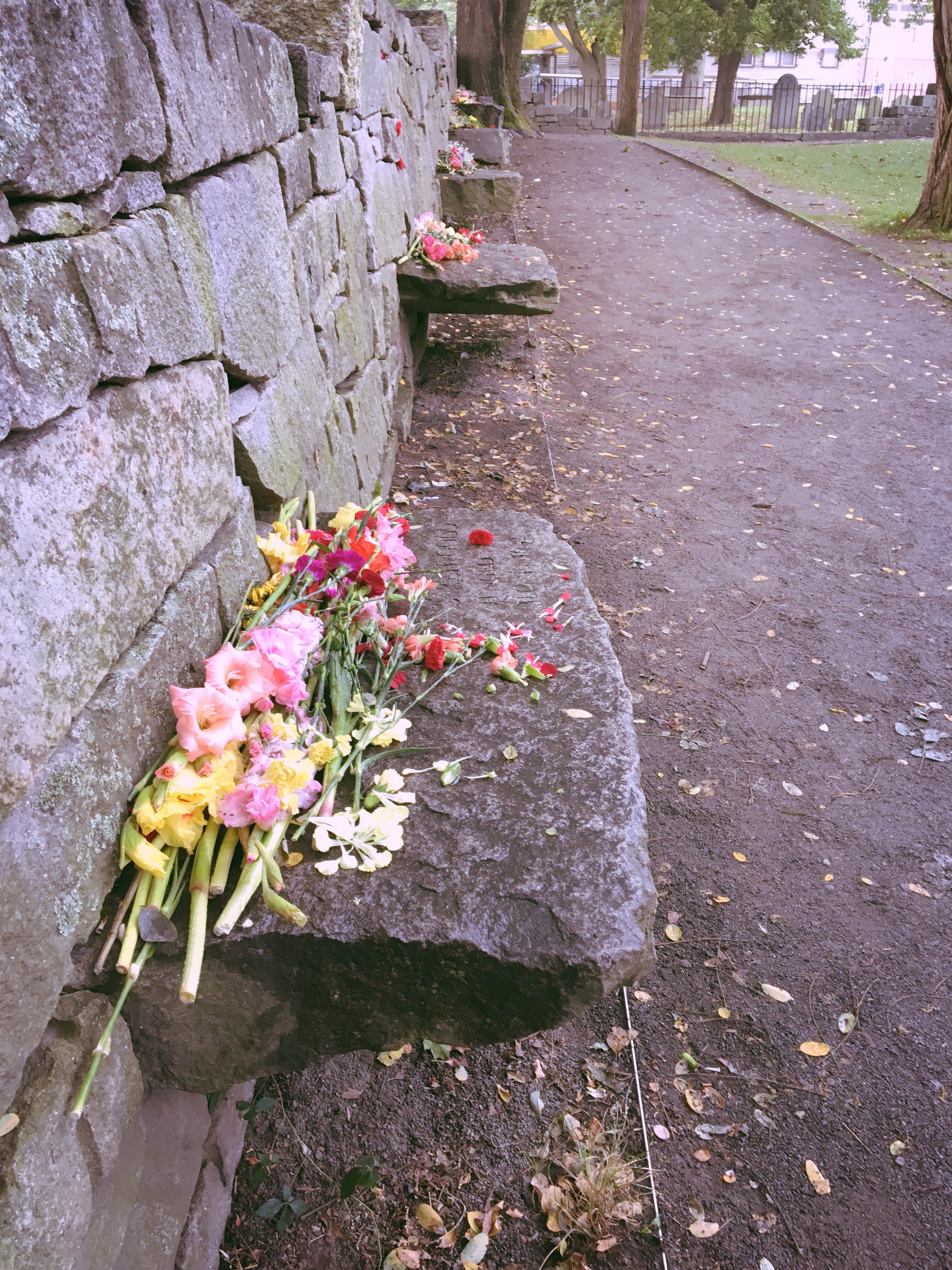 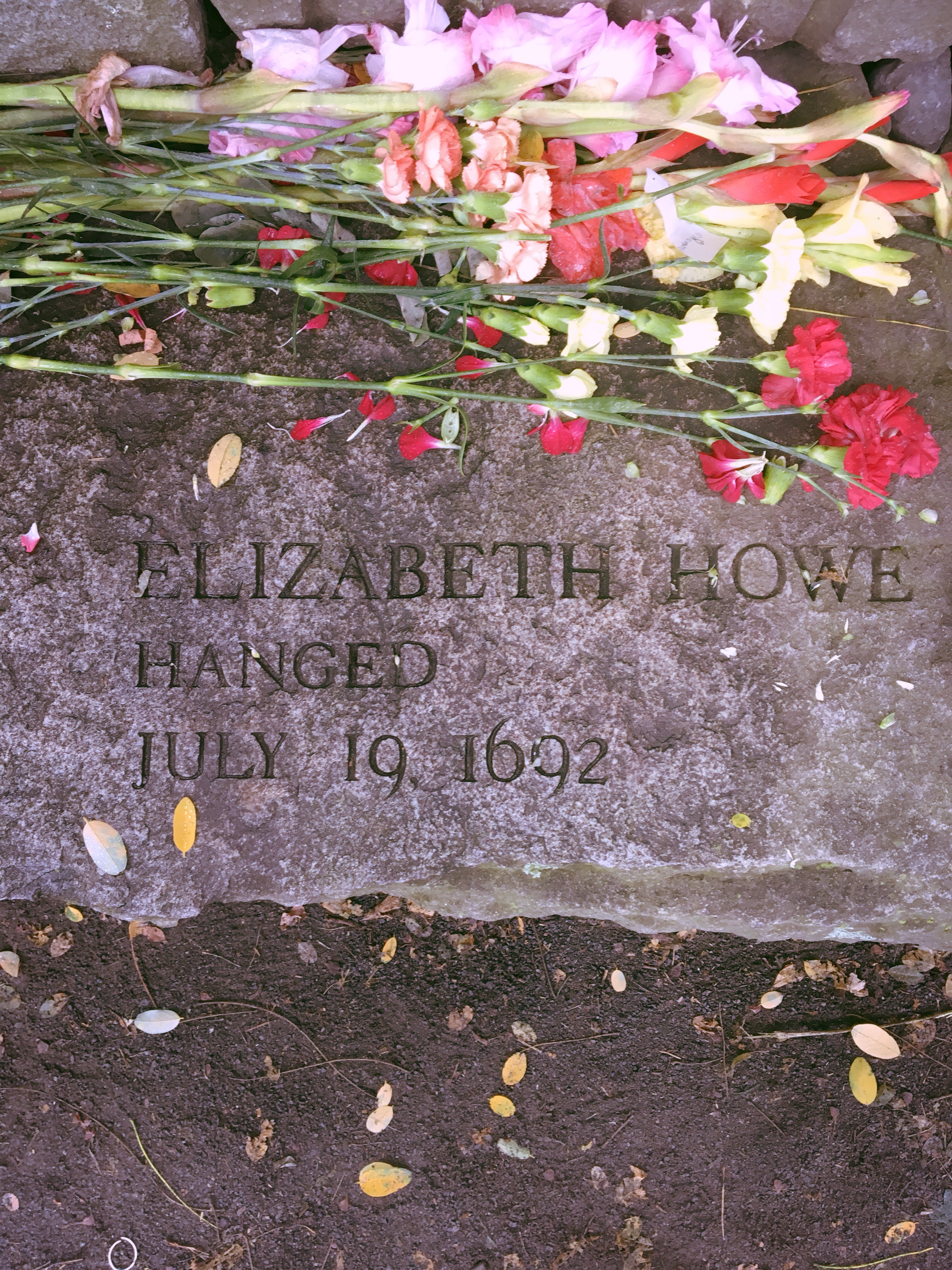 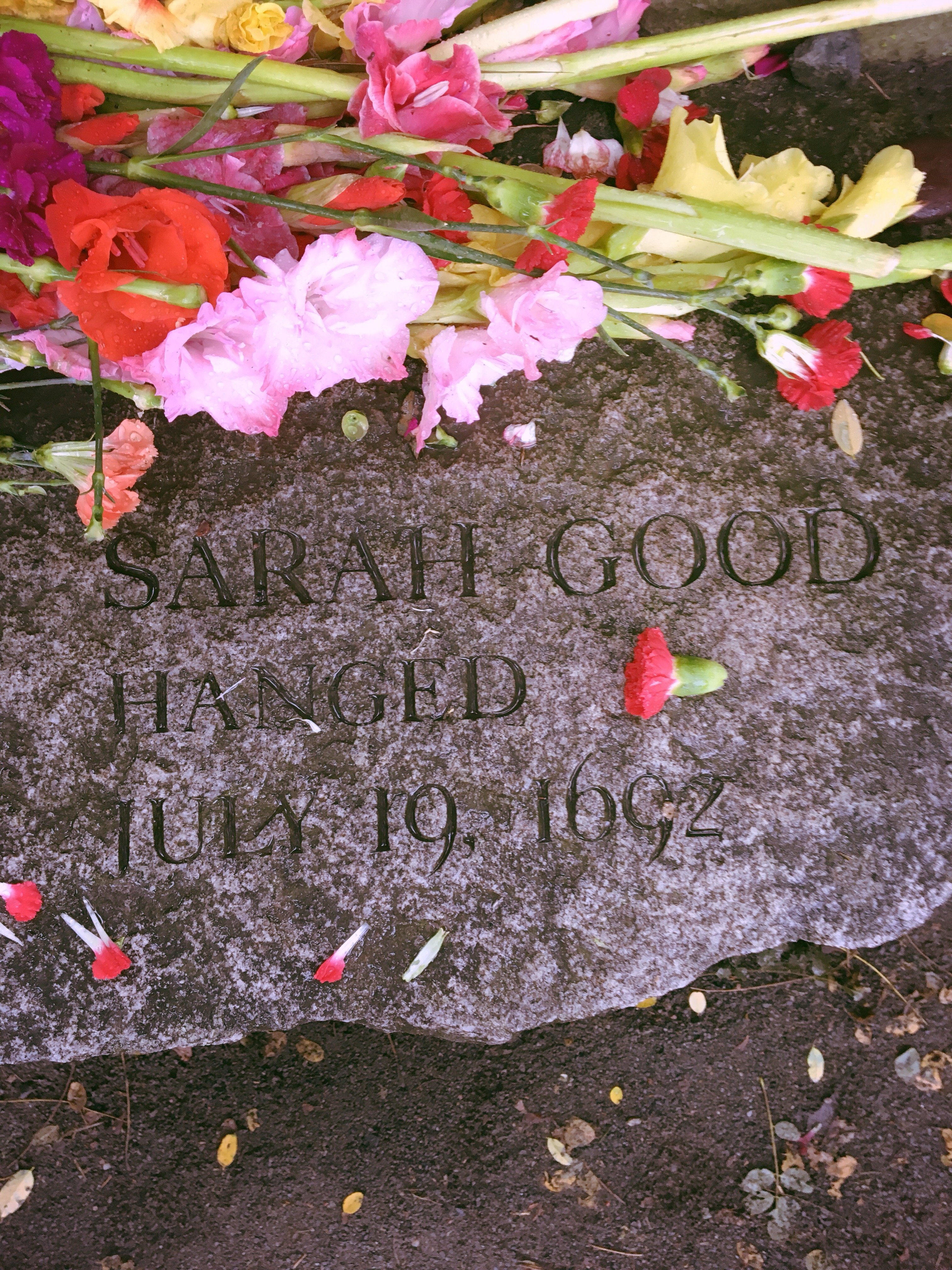