(As a reminder, this is an answer to a question I received in my first blog-style Ask Me Anything.)

Steve Beaulieu asks, “Where do you get your story ideas from? How about Wendigo?”

Writers get this one a lot, and I know Steve knows this because he’s a writer, too. But it’s an interesting one because everyone’s answer is different.

And yet everyone’s answer is also kind of the same.

I get my ideas from everywhere—the way I was raised, the jobs I’ve had, the books I read, the movies I’ve seen.

Sometimes ideas come to me in the shower. Sometimes they come in a dream.

The important thing with ideas is to capture them. When they come to you, write them down in a notebook or on a phone.

You won’t use them all, but the more you capture, the more will come.

Ideas are nothing to be afraid of. They’re there, ripe for the taking. I’ve heard from some writers that they’re afraid that the great idea they had, their one BIG idea, will be stolen or will fail. That’s fear talking. In some cases it’s fear taking over.

If you ask me, ideas are cheap. They’re everywhere. I have more ideas than I know what to do with. I want to write a galactic empire series, more Translocator books, more post-apocalyptic stories. I want to write hundreds of short stories about all sorts of things. 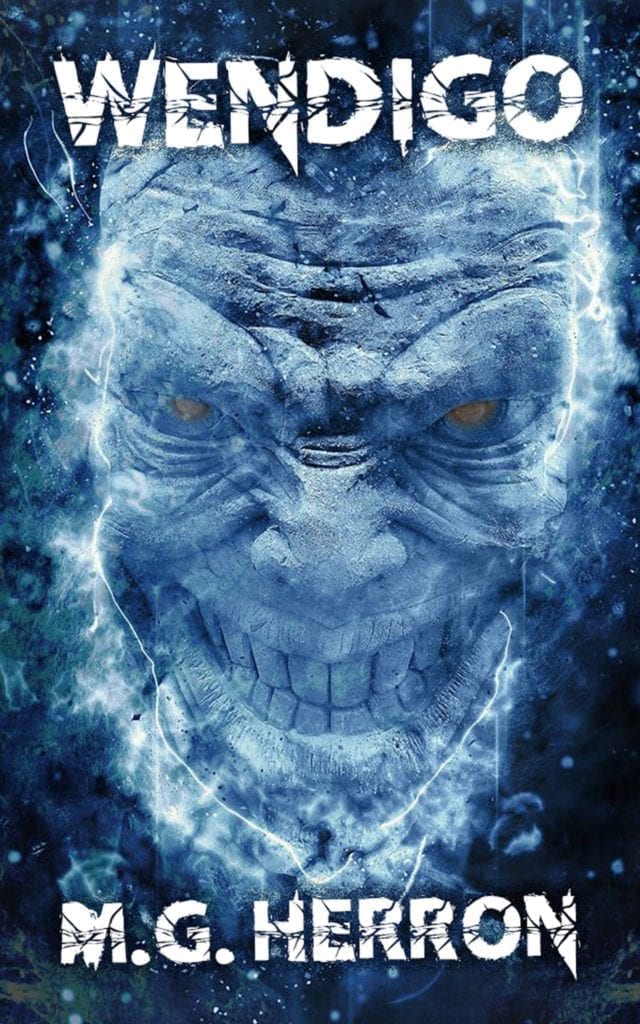 My short story (or is it a novelette at 12,000 words?), Wendigo, is about an archaeology student and his professor who go in search of hidden petroglyphs and discover latent horrors.

It’s based on the Navajo legend of the skinwalker. I wrote it for a short story class I took. It was also my first attempt at writing an unlikeable character. Blake, the main character, is kind of a prick. The question is, does he deserve what he gets?