Yesterday I turned in The Alien Element, the novel I’ve been writing since March. Yep, that’s the title for the project I’ve been calling Translocator 2 these last few months. It finally has a name!

It also has an incredible cover and now that the book is done (except for editing), I’m stoked to be able to share it with you.

Since book one in the series has been out for a while, I decided to have both of the covers redone. Hat tip to Beaulistic Book Services for the fine work. Here are the new covers for The Auriga Project and the upcoming sequel, The Alien Element: 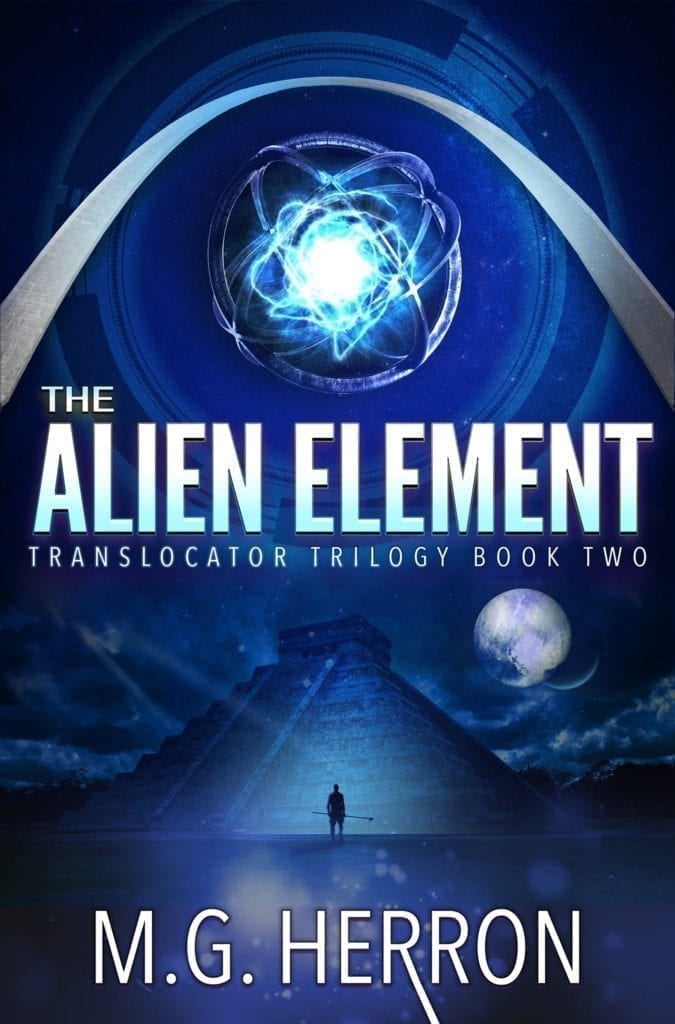 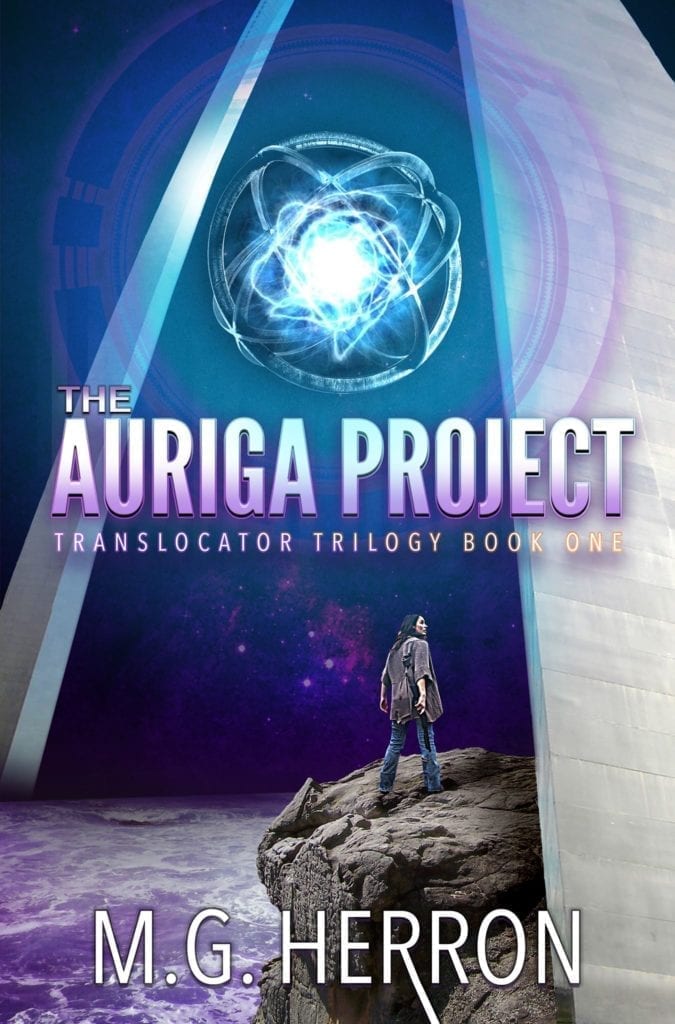 The new cover for The Auriga Project will be available in July. The Alien Element, if all goes according to plan, should come out in early August.

I will also have a new sci-fi short story for you in July called Not Alone, an incredible ebook giveaway to share next week, and unedited snippets from The Alien Element on the blog soon. A whole bunch of great M.G. Herron fiction comes out this summer!

Writing book three in the Translocator Trilogy once seemed like a distant mirage—something I might never reach. Now that I’m 2/3rds of the way through the Trilogy, it looks more like a shade-covered oasis. I’ve got a few smaller projects to wrap up in July, but I cannot WAIT to get back and break ground on book three, hopefully sometime in August.