Hey everyone! Big sale this week.

All seven episodes of Tales of the Republic are now available as a complete novel. And until June 22nd, 2017, you can get the ebook for only $0.99 cents!

If you buy the complete novel, you’ll also get all sorts of bonuses:

I hope you like all the bonuses, and the book. Both the ebook and paperback can be found on Amazon. It’s also in Kindle Unlimited, so you can read free if you’re a subscriber to KU.

Teasers of the bonus art!

How do you get access to all this awesome art and the deleted scene? Simply purchase the ebook or the print book from Amazon, and find the SECRET LINK in the back of the book. That will take you to a page where you can download all the stuff you see below, but without the blackout bars on them.

Here’s a sneak peak of the loot… 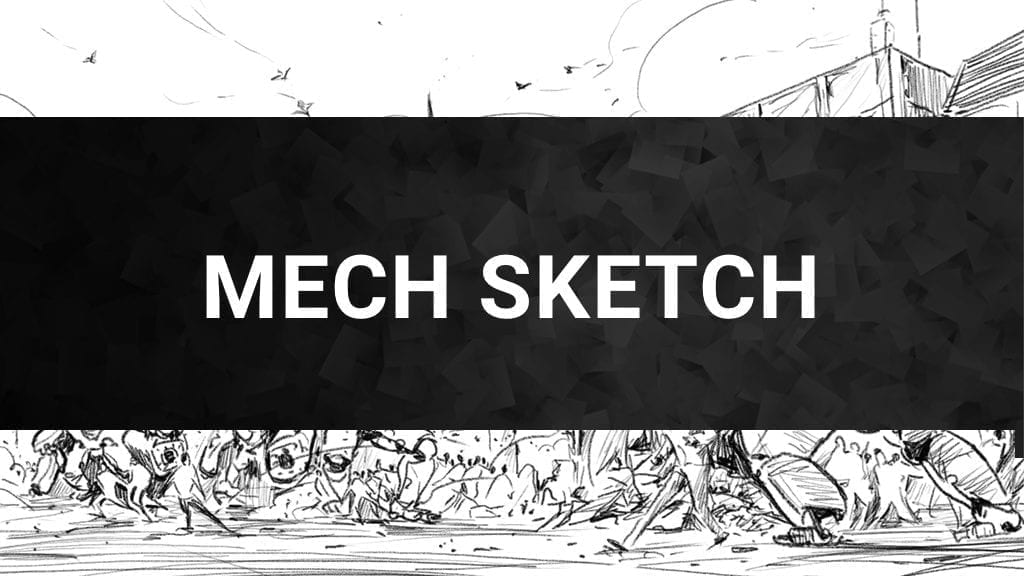 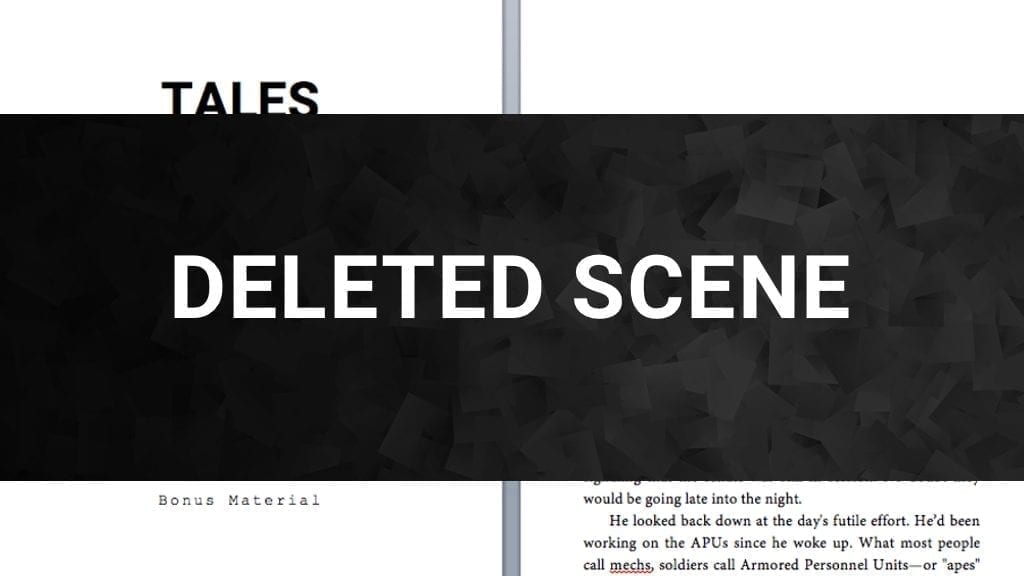 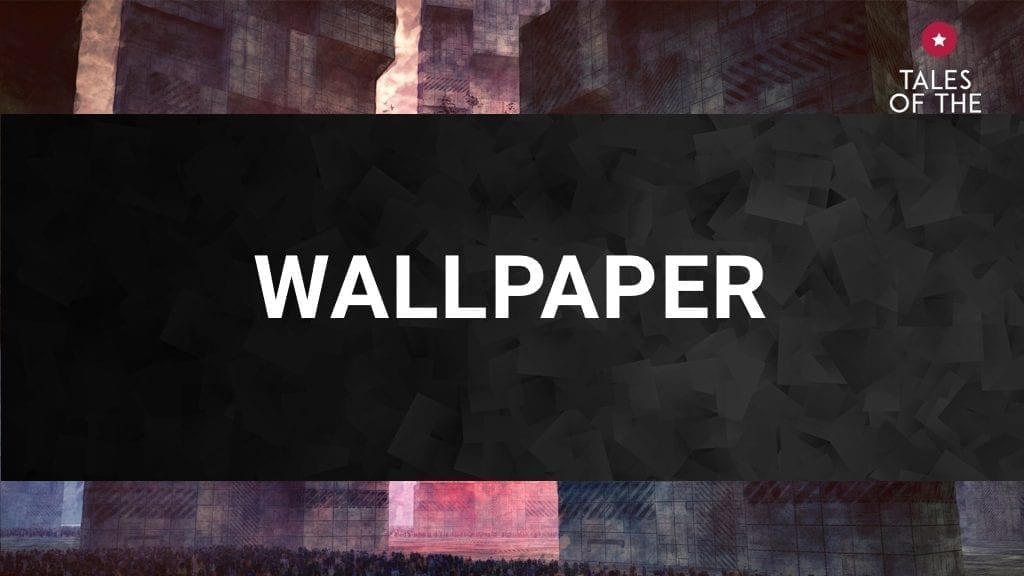 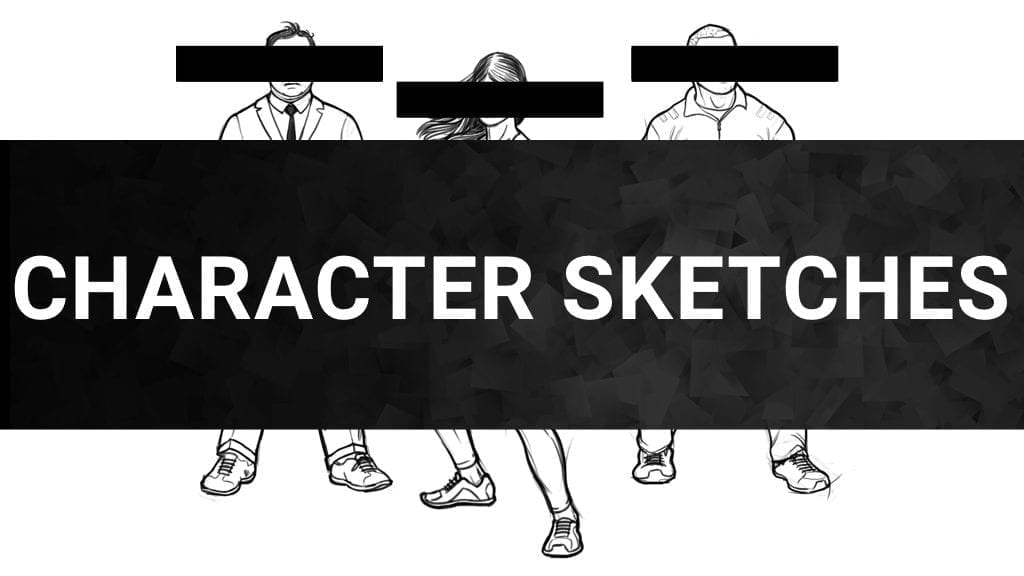 About Tales of the Republic

What’s Tales of the Republic about? I describe it as a sci-fi action thriller. It takes place in a speculative future somewhere in Asia, in a new country called The Republic of Enshi. Here’s the blurb and the cover if you want to learn more about the story itself… 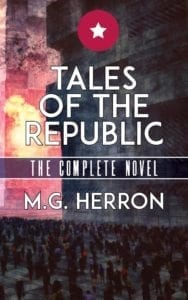 The fate of the Republic of Enshi hinges on a genetically modified miracle—and three unlikely heroes.

Kai Ming, a troubled politician, is entrusted with the country’s only hope of ending the famine that decimated the population. Po Li, a scrappy farm girl, battles to be reunited with her sister after rebel insurgents tear them apart. And Ari Klokov, a soldier, wakes in an underground prison with strange biotech in his head and no memory of the last twelve years.

Thrown together in the chaos and united by a fierce love for their country, Ming, Ari, and Po have to cross the mad riots, outsmart the hawkish Senator Khan, and overcome Felix Hull and his tenacious rebels who wage war in the streets of the blasted city.

Learning to trust each other is a start, but it won’t be enough. Their resistance pits them against ruthless leaders on both sides who harbor designs on the halls of power. Ming, Ari, and Po need to stop them to survive, but every opportunity has a cost–and this one must be paid for in bodies and blood.

Some history, and a big thanks

If you’ve been following me for a while, you may know that the first two episodes of Tales of the Republic came out in 2014, and 2015—about six months apart. I was dipping my toes into the indie publishing waters, and they were the first two things I ever published.

Episodes 3 – 7 were finally finished earlier this year, and the serialized publication was completed over the past few months.

Episode 7: Killer Cause completes the story, and concludes the events of the riot.

All together, I’m calling this version the “complete novel” because that’s what it is. I didn’t realize it back in 2014, but Episode 1 was really just the beginning of the journey. Now, I’ve come full circle. Tales is the first book I ever started (without knowing it), and I sense a certain pleasing symmetry in the universe knowing that it’s now, at last, complete.

Thanks to everyone who helped me along the way—I really appreciate everyone who has followed along or bought the episodes as this story came into being.

I hope you like it, and that you grab it while it’s only a buck and enjoy a whole bunch of bonus art while you’re there.