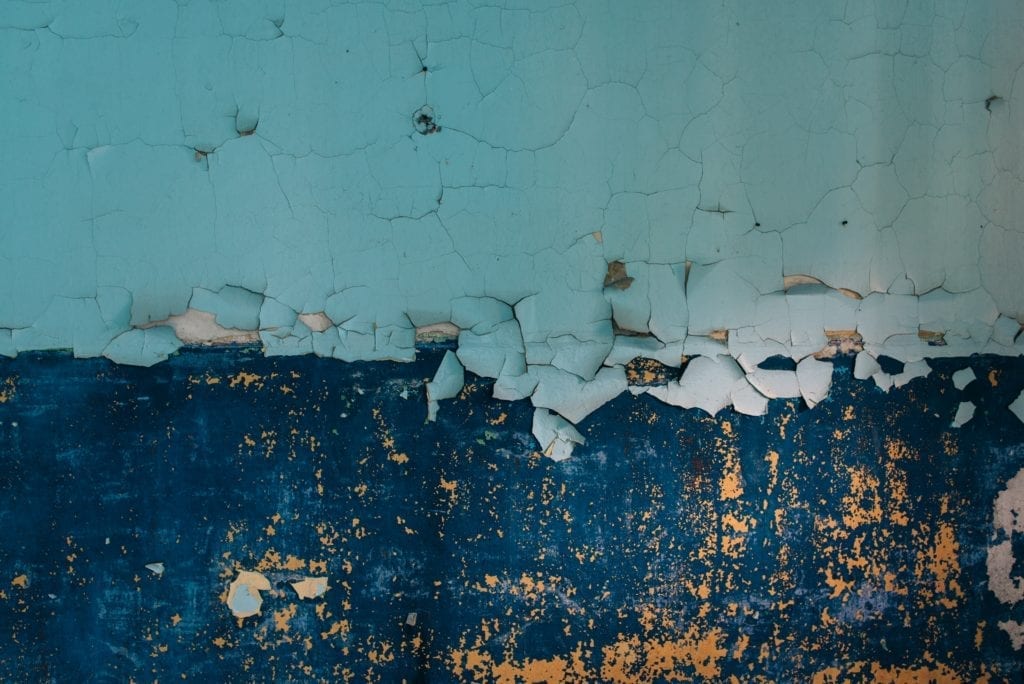 I’ll be the first to admit that there’s a part of me that resists everything.

This is the part of me that scoffs, calls you a liar, hates being around people.

He thinks—no, not just thinks, this part of me actually believes that Valentine’s Day and Christmas have become nothing more than trumped up commercialized gimmicks designed to syphon money from his pockets and fill people with material greed.

He uses the holiday season not to give, but to decimate himself, cut the fat, reevaluate his life in the cold hard light of a chilly December morning.

And, of course, to demand you turn off that fucking christmas music. “If you play Holly Jolly Christmas one more goddamn time…!”

This part of me is a skeptic. He’s stubborn. He argues for the sake of argument, complains for the sake of complaining. He’s never satisfied. But he’s cunning, because he manages to eke an abnormal amount of satisfaction from his discontent regardless.

Let’s call him the Curmudgeon.

The Curmudgeon is never comfortable. He fidgets and fusses, and heaps piles of scorn upon himself and those around him.

He is toxic. Don’t even get me started on his distraught relationship with guilt.

And yet, the stubbornness at his core fortifies him, like a shot of strong bourbon in the biting cold of mid-winter.

He knows it is darkest before the dawn, and that’s how he manages to carry on.

He walks tall through danger because OF COURSE THE DARK TIMES CAME BACK, YOU FOOLS. What the fuck did you think was going to happen? How did that possibly catch you off guard?

The worst case scenario is inevitable. Don’t ask if, but when and how and most of all, how bad.

The Curmudgeon is bad tempered because he believes he can be better; he is disgusted with humanity because he recognizes how far we have to go to become good.

And how often that opportunity slips through our sweaty fuckin’ fingers.

People who believe we live during the golden age of civilization are cursed with a severe lack of imagination.

A goddamn travesty, he’d tell ya. A waste.

If you happen to pass the Curmudgeon in the street at this time of year, and he’s not lost in thought or mumbling under his breath like a lunatic, you will know him by his greeting.

“Hey ya. Fuck you. Merry Christmas.”