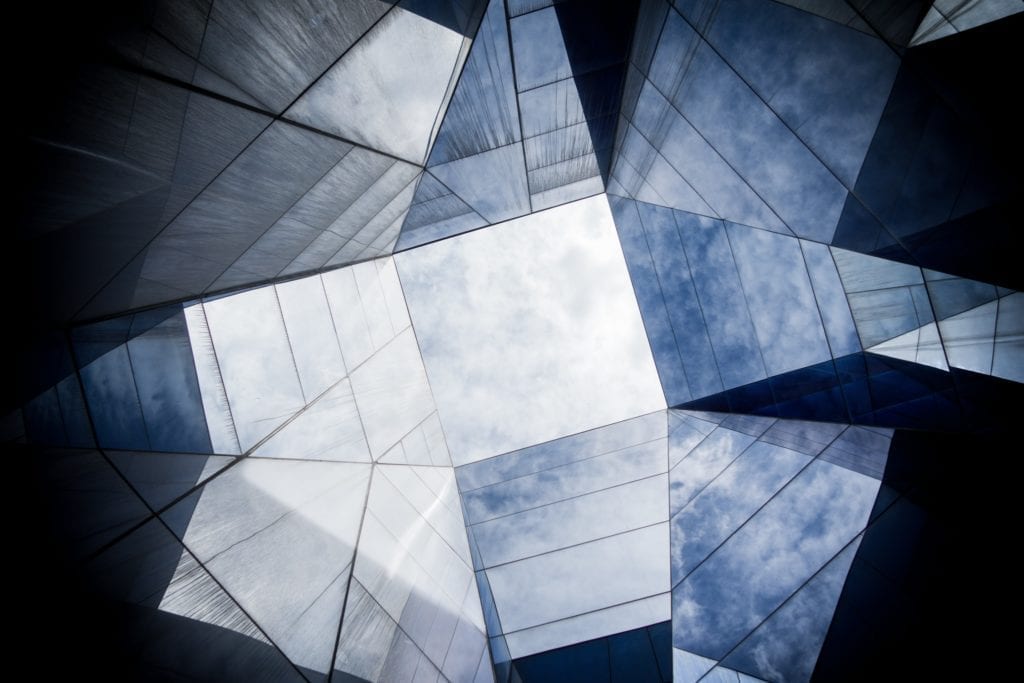 Blogging is exciting when I have news to share. It’s harder on all the other days, when I have so much I want to tell you but none of it seems like big news, none of it worthy of marking as time passes. So instead of making a new blog I shrug and let it slip by.

November was a lot of nothing in that way. I worked. I showed up for my responsibilities. Time passed. It felt like nothing until I looked up and it was December, the end of another year, and, why, would you take a look at that, it all added up to a little something in the end.

During October and November I spent my writing time working on Tales. Of course. It seems like that project is going to drag on forever, but I’m about 25% of the way through the second draft now. At the end of this draft the book goes to a copyeditor, then to beta readers, then to the world.

The other thing I accomplished, and this is more recent, just this week in fact, is that I got a new short story edited and produced. This is a story called “The End of the World Is Better with Friends” that I wrote during the short story workshop I took in August/September. I ran it by a new copyeditor, who seems great, and produced the ebook and print book myself just today.

I’ve listed those two projects in the new Story Tracker section included below along with all the other stories I have in various stages of completion. I’ll include these Story Trackers on non-topic-based blogs like this so you can see what I’ve been working on, if you’re interested.

The Tracker helps keep me honest, and, as I’ve said, helps me see that my effort adds up to something over time.

The next time you hear from me, I should have a new short story for you!

“The End of the World Is Better with Friends” … 6k words … Status: Post-Production (indie)

“The Door Below the Comic Store” … 6k words … Status: Out for edits (indie)