Whew, a lot of good stuff has happened since I last gave you a writing update.

First of all, “End of the World” has done all right for it being the first piece of fiction I’ve published in several months. I had zero expectations, so I can’t be disappointed. I’m simply happy it was well-received by those who have read it, and continues to sell a bit. 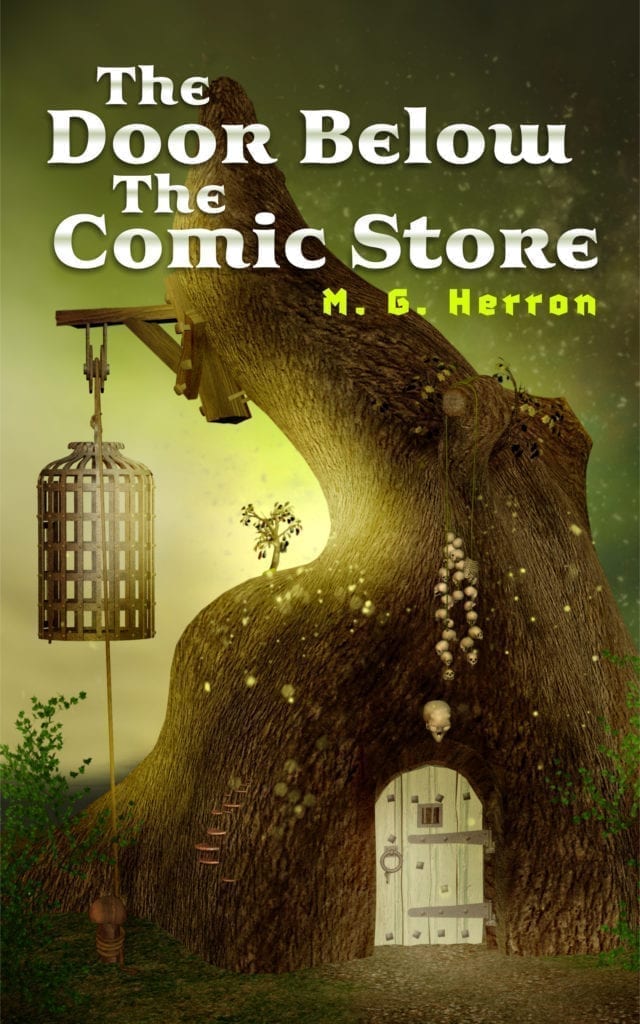 But my focus has been on what’s next. Edits for my next fantasy story, “The Door Below the Comic Store” came back, and I’ve already gone through those and produced the ebook. I need to finish the paperback, and then that should be available about January 10th (my target).

My newsletter finds out about everything first, so sign up if you want to be notified (and get a free review copy!) Here’s the cover for “The Door Below the Comic Store”.

Edits for “Wendigo” also came back. This is a paranormal/horror story, a bit of a departure from my usual stuff, but in a good way if you like dark and twisted stuff. It’s inspired by the Wendigo legend of the Navajo tribe, and is about twice the length of most of my short stories: 12,000 words, either a long short story or a short novella depending how you want to look at it.

Funny story: I totally botched the ending of “Wendigo” the first time through. I sat on it, knowing something was wrong, for a couple months before I finally gave up and sent it to my editor. I knew, for certain, that I screwed something up, but sometimes you need an objective opinion. Once I realized it was the ending that was the problem (thanks to my editor and the help of a writer friend), it only took a few hours of focused work to fix it. “Wendigo” also has a creepy cover that I’ve already picked out, and will share soon. That one is slated for release in February.

So now, as you can see, I’m ahead of the curve as far as scheduling goes. That’s never happened before, but damn it feels good. Things are going to be different in 2017.

And that’s not all!

I also wrote 3k words of a new science fiction story that I’m calling, “A Body of Work.” I doubt that will be the final title, as I almost always change titles several times before a story is done. This is a hard science fiction story set in the near future, after Earth has colonized Mars and built a dozen habitable space stations in near-Earth orbit. Also, aliens. Fun stuff!

And finally, I made a smidge of progress on Tales of the Republic. Par for the course there. Now that I’m ahead of schedule, I’m going to make a big effort to change that and get through it sooner. Won’t speak to launch dates yet (I’ve made that mistake before…sorry).

2017 is definitely going to be different.

Which story are you most excited about? Leave a comment to let me know.

Oh yes! And today is the lat day to enter the 12 Days of Books Giveaways. Click that link and leave your email to enter 12 signed novels. 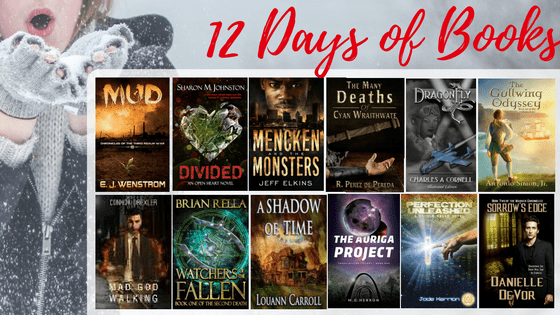