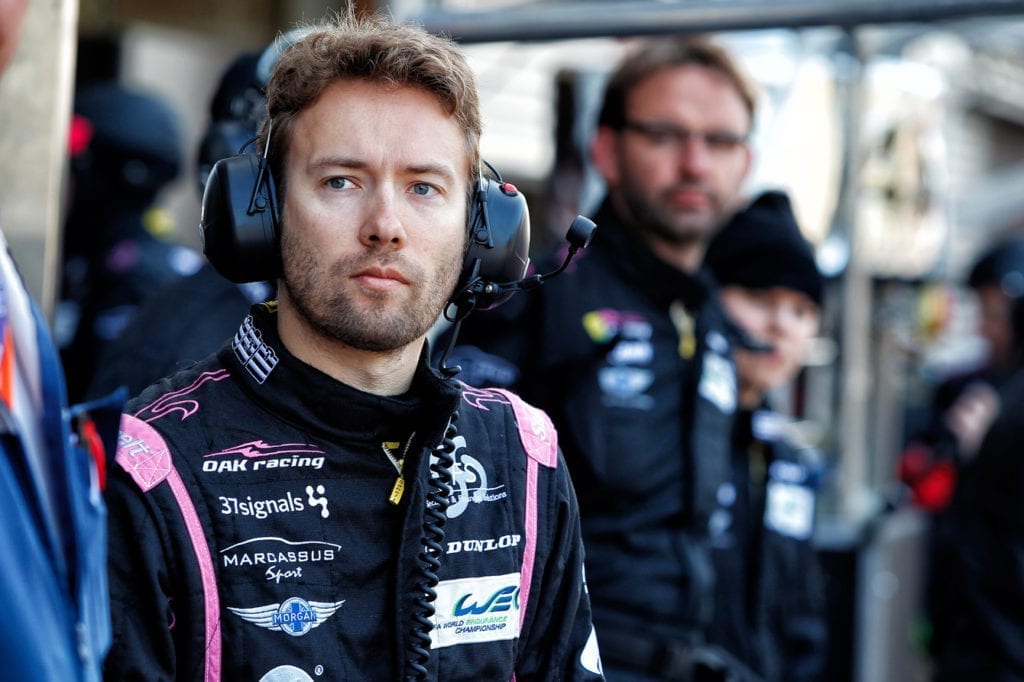 Early in the interview, Tim and David had a fascinating discussion about creative flow state that I had to capture and share with you.

DHH: It’s exciting, it’s a loud car and shaking. There’s the element of danger, you could go off course, you could hit something. But just the closed loop system of improvement was absolutely intoxicating. It was kind of like you just had a bottle of flow. You could just go open your fridge and go ‘I’d like some flow, please. Can you get me into the flow state where you lose track of time and where you just have such a great experience learning and getting better—that’s how I felt the first very many times I got into a race car. I could just switch on flow. Which was something I had discovered in programming a fair amount, but I find at least in programming it was a little more elusive. The best programming sessions I’d have flow, but then I’d also have a fair number of other programming sessions where I wouldn’t have flow. When I stepped into the race car, I just felt like, oh, you turned the ignition and flow comes. And that was just magic.

Tim Ferriss: Why do you think it was more elusive in programming and can you identify any common factors for the sessions that had flow or that didn’t have flow?

DHH: I think part of it with racing was just that the intensity level was at 100% right away. As soon as you stepped into a car you had maximum danger—actually you had more danger in the beginning than you will have later on because it’s more dangerous to drive a car in the track when you don’t know what you were doing than it is later on. Versus with programming I didn’t get flow until I was—I mean, I shouldn’t say that. I didn’t get great consistent flow in the quantities that I’d like to enjoy it before I was actually a fairly well-developed programmer. Because that was when I had enough of an eye for the whole scope of programming to really dive into Oh let’s make this beautiful, Oh, let’s make this as simple as possible. When, in the beginning, I was just focused on, Oh, let’s get this to work. Can the PHP page render? Oh no, I get an error, let me try something else. That was fun. There was glimpses of flow. But the real moments of flow I wouldn’t get until I was much better.

Flow state is what I strive for in writing, and I guess it’s just good to hear that other people also find it elusive at times.

Listen to the whole interview at FourHourWorkWeek.com.