This is an excerpt from episode two of Tales from the Republic. 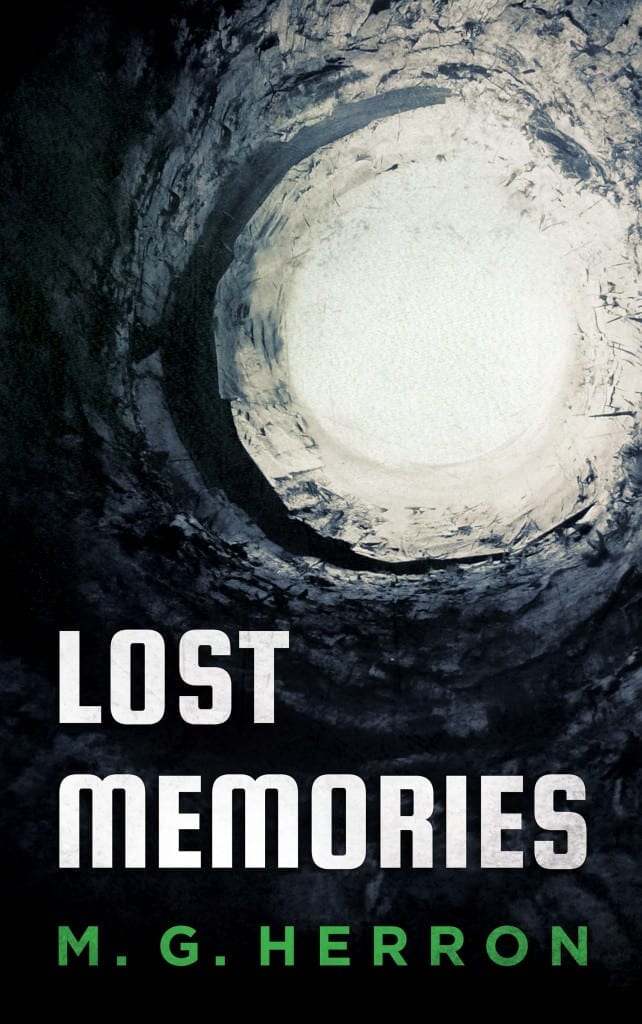 Dust and debris rained down. Vague shapes and shadows leered through a screen of harsh light. Everything was blurry and the air smelled like antiseptic and mold.

His breath came in shallow gasps.

He closed his eyes, which helped because it blocked out the light and made the room stop spinning, but it did nothing to untangle the knot of anxiety contorting his stomach.

Where am I? he thought.

“At last,” said a second voice, heavily accented. “Is he through the worst of it?”

The voices boomed and reverberated like they were being blasted through a megaphone. His head rang, a light flickered, the ground bucked beneath him. Ari braced himself in the narrow bed.

Ari’s English was good but he had no ear for accents and couldn’t place the voices. Were they Indian? Japanese?

He squinted while his vision adjusted to the glaring fluorescents, and the world slowly stabilized. In the cramped room he counted four white walls, which gathered the light and threw it back in pulsing waves. They undulated in rhythm with the pounding in his skull.

He focused on regulating his breathing. He pictured, like he often did after a stressful day at basic training, his father’s workshop. He saw the squat auto bays, heard the purr and growl of engines, inhaled the pungent scent of motor oil. Outside the shop, a thin layer of dry snow coated the provincial road that led from Highway 50 through Brestov.

A sense of incompleteness cut through the memory and gave him pause. It seemed like he had set out to do something important, but had forgotten what it was along the way.

“What will he remember?” said the second man, the one with the heavy accent.

“Too early to tell,” said the first man. “Experimental meditech was never meant to be used on deep wounds. You should have stopped the bleeding another way.”

“I didn’t exactly have the luxury of time.”

A moment of silence passed between them.

“You got to him quick enough, in any case,” said the first man.

Ari flinched when the walls of the room rumbled again, dashing what little calm he had managed to attain. He tried to turn his head, and a bolt of pain lanced through the left side of his neck into his shoulder. He cried out and brought his hands to his head, where his fingers came into contact with a cold, bumpy—skin?

His panic lurched to the surface.

Read the rest on Amazon.