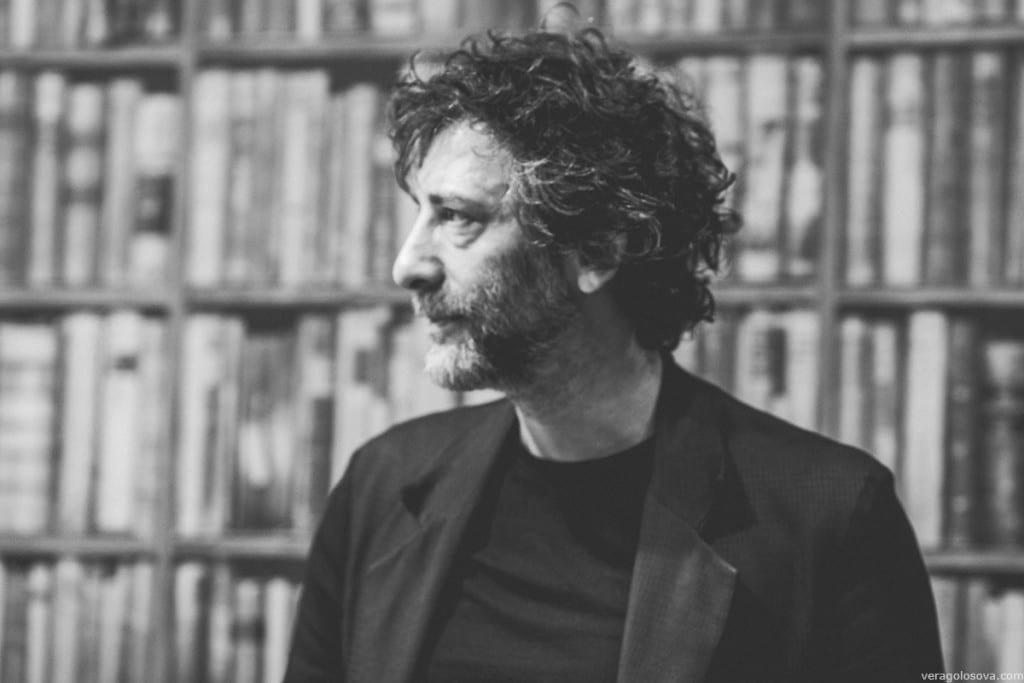 One of the wonders of the Internet is that it gives authors and their fans a way to interact directly through social media. In the case of Neil Gaiman, it’s more like an onslaught than an interaction. With 2.1 million followers, an extraordinary amount of questions rolled through the iBooks-sponsored Live Twitter Chat this evening, tagged #AskNeilGaiman.

He started picking out questions to answer around 5pm Central. Wholly entertaining and witty, typically Neil Gaiman, I sat glued to his feed for an hour.

Of all the answers, these were my favorites:

Graveyard Book was about 20 years. OCEAN was instant. RT @bkandreu: How long do you plan/outline before you begin writing? #AskNeilGaiman

Sure. All the time. RT @Dave_Mordey: Did you ever doubt yourself as a writer? If so do you still have doubts about your work? #AskNeilGaiman

His honesty is really refreshing.

The Masque of the Red Death. That last line is perfect. RT @cessare2612: #AskNeilGaiman what is your favorite story of E.A.Poe?

For a second, it got a little heavy.

Be you instead. It will be more fun in the long run. RT @PenachoSemPeu: Can I become you? #AskNeilGaiman

A couple other answers writers would be interested in.

Anywhere with enough life that I feel connected but not distracted RT @LakebridgeCycle: Where's your favorite place to write? #AskNeilGaiman

That answer was just lovely.

But this type of writing advice is great. Deadpan. No nonsense. Tells it how it is.

Don't stop. RT @TheWeirdWatcher: my girlfriend Is a big fan of you and she writes so good, what advice would you give to her? #AskNeilGaiman

Finish something. RT @MayBInSpace: My mind is bursting with ideas & yet I can't seem to finish anything. Please, some advice. #askneilgaiman

Damn right, finish something. A new world of possibilities opens up once you get to the end of a story.

That’s where the real work begins.