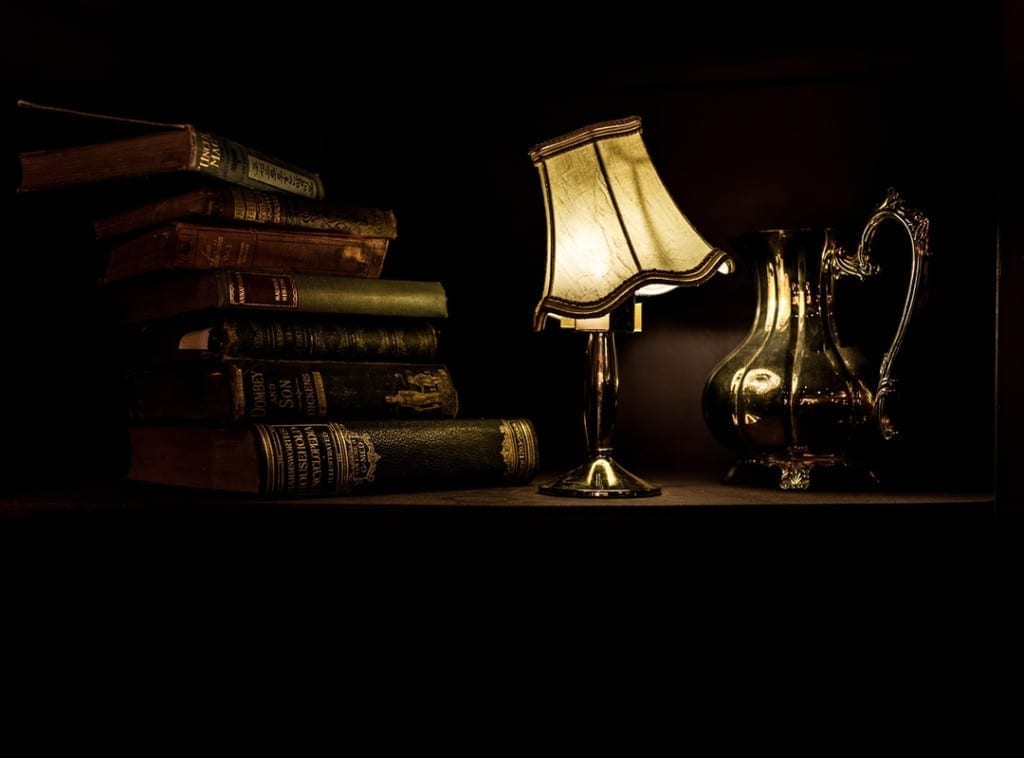 This article was originally published by a blog called Life Optimizer, and later syndicated up by The Globe and Mail.

Sherlock Holmes is undeniably a talented and creative character. But is that what makes him successful?

I’ve always been fascinated by the idea of Sherlock Holmes, the eccentric but brilliant English detective. From Sir Arthur Conan Doyle’s stories to the Robert Downey Jr. film, to the most recent three-part mini-series, Sherlock, that aired last summer on BBC, Sherlock Holmes has always had a firm grip on my imagination.

His success, however, does not rest its laurels solely on his innate talents. Of course, he is known for his power of deduction, and a number of quirks that seem to come with the territory, like drug binges and indoor target practice. But it is the congregation of his other qualities with his talent – in spite of his vices – that make him successful.

As any professional knows, you cannot just rely on talent to make your way in the world. By taking a few pages out of Sherlock Holmes’s book, we can learn a few lessons that will help you to be successful in your work.

Whatever incarnation Sherlock Holmes appears in, his best quality is his exacting eye for detail. Nothing gets past him. He can often tell, the moment a person walks into a room, where they have been, what they have been doing, and at least some partial knowledge about their history or their habits, simply by observing them.

If you pay as much attention to detail in your work as Holmes does, you will find that little will get past you. For example, you may be able to anticipate your bosses’ expectations or your clients’ questions by observing their daily habits, or their history.

A strong attention to detail can also make you better at producing creative work. Creative work is often a way of arranging certain details to fit your story or agenda.

It takes time to acquire the patience and the eye for this kind of deductive reasoning, but the more you do it, the easier it will become. Not only will it be worth the effort, but it will certainly benefit you by making you better at your job, or your art, in the long run.

2. Some mysteries are never solved

In the stories, the endings to many of Holmes’s cases leave as many questions unanswered as problems solved.

In crime, as in life, there are often more questions than there are answers. But for Holmes, this is not a bad thing. It doesn’t bother him that he can’t find the answer to everything. Instead, he finds it fascinating and files the information away for future use. To Sherlock, the puzzle is the main thing. If every case were so neatly resolved, he would probably lose interest, being prone to boredom as he is without a puzzle at hand. The infinite nature of the puzzle keeps the fun alive in his work.

That’s how it should be in your work, too. It should be a puzzle to solve, a question to answer. It should fire your brain to find new, creative solutions for your problem. If your work doesn’t interest you like that, you’re either in the wrong field or you’re not being challenged enough.

As we all know, Watson is Holmes’s partner, his assistant and follower. He is also the audience and narrator of Sherlock Holmes’s most unique adventures.

Whatever you do, it’s good to have a partner in crime (or crime solving), or at least someone to talk to. Whether your partner is actively involved in your case or simply pointing you in the right direction, or even just nodding and listening while you voice your thoughts or vent your frustrations, in the end you will benefit from this collaboration. Even the brilliant Holmes likes to have someone to bounce ideas off of, and Watson’s mere presence is sometimes more useful than any other tool at his disposal.

This partner can present themselves in the form of an editor, a proofreader, designer, even a developer. Don’t overlook their importance in your work, whatever your creative endeavor may be.

4. Your reputation precedes you

Holmes gets many cases by actively pursuing them. It’s his passion. However, people also come to Holmes with their problems for the sole reason that they heard he was the man for the job.

Sports teams scout for new players based on reputation and statistics. Letters of recommendation are requested for new hires in many jobs because they are certified reports of a person’s character and ability. Whatever you do, your work reverberates into the future. Whether you do good work or bad work, people will hear about it. If you do bad work, employers, clients and readers will avoid you. If you do good work, they will come looking for more.

5. There is more than one way to approach a problem

Sherlock Holmes uses many problem solving approaches. Sometimes he goes out in disguise and asks the right questions. Other times, he sits up all night smoking a pipe and thinking about the puzzle. At yet other times, he uses clever deception to draw the players into the game.

If one approach fails, Holmes wouldn’t stop there. He would try something else. Take a page out of his book. I’m not suggesting indoor target practice, but if shooting a gun helps you free your mind, more power to you. I hope you use a proper shooting range, however. Holes in the wall are a pain to patch.

There are many lessons you can learn from Sherlock Holmes that will help you in your creative work. These are just a few of them. But whatever other talents Sherlock has, know that it is his passion for his work that drives him to be the best consulting detective there is. If you can muster a similar passion for your work, there is little holding you back from success.

Originally published February 17, 2011 on LifeOptimizer.org and later syndicated on The Globe and Mail August 15, 2011.