So, I just found out the Wachowski Brothers are making a new film called Jupiter Ascending. Damn am I excited!

Funny enough, I assumed it was another film based on a book at first (so did a lot of other other people), perhaps because Cloud Atlas was based on a novel.

I should have known better. This is, in fact, another original screenplay by the Wachowski’s. 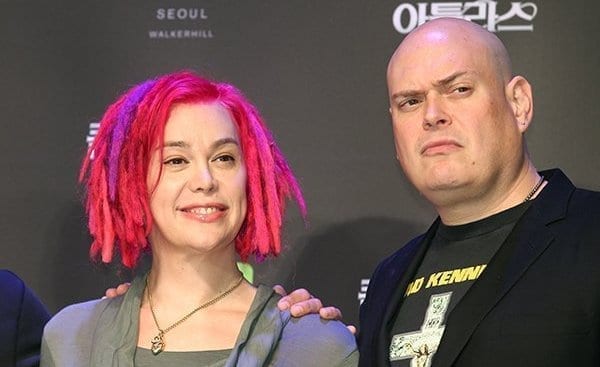 Original screenplay doesn’t mean original story, though. Vulture points out that the plot reminds them of not one, but two other movies whose rumor mills were churning about the same time. They say:

(Here, we wanted to stop our source and note that this film has already been made and released this year: It was called Mirror Mirror, and it didn’t quite pan out, but things were getting so crazy, we didn’t want to interrupt.)

(Here again, we wanted to point out that this movie has also already been made, and that it is called Snow White and the Huntsman, but again, we didn’t want to interrupt.)

Jupiter Ascending is also reminiscent of The Matrix, in that Mila Kunis is basically the “chosen one”—chosen woman, in this case. But it wasn’t original in The Matrix either. Most of these plots have been used over and over again in different variants.

The Wachowskis are known for their “cutting edge effects, action and spectacle,” and really, that’s why I go to see their movies. I’m interested to see what twist they apply to this Snow White fairytale store, but when it’s accompanied by foot-mounted jetskates and Mila Kunis kicking ass, I’m going to wait for the credits to roll before I make any pronunciations.

Check out ScreenRant or watch the trailer (at the top) if you want to see the whole cast list.