This is the first of several articles I wrote about creativity in 2011 and 2012. I’ve collected the articles and republished them here, with small edits and improvements, so they could be viewed as a series. 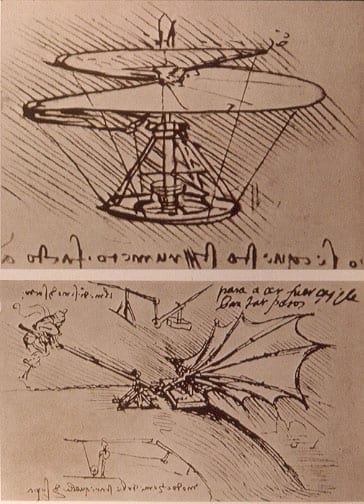 You’re laying in bed, and an idea hits you. It’s formless at first, abstract, but it might just be the best idea you’ve ever had. Brilliant. Truly awesome. Shining like the sun.

You write it down, and early the next day get to work fleshing it out. It’s no longer formless. Whether it’s an idea for a business or a website or a blog, at this point it seems to have real-world potential.

Excellent. Now take the best idea you ever had and toss it in the trash.

You’re probably wondering if I’ve lost my mind. “Throw away the best idea I ever had?” you ask yourself. “Is he serious?”

Don’t jump to conclusions. First, we need to understand how ideas work.

The Litmus Test for Good Ideas

See the thing about good ideas is that you can’t kill them. You can throw them away, sure. But if the idea is truly good, it will always come back to you.

For example, novelists don’t write books about the first idea that comes to mind, even if it is the best idea they’ve ever had. They write books on the ideas that won’t leave them alone. Oftentimes, these ideas have been nagging at them for years, growing inside their minds, until eventually it takes all their will power NOT to write that book.

Throwing your best idea away isn’t crazy. It’s the litmus test of a good idea. Throw it away so you can put it to the test. If It’s truly good, it will come back even stronger than before.

Good Ideas Can Be Blinding

One problem with a good idea is that sometimes it seems so good that you can’t see beyond it. The light is just too bright.

Human beings with ideas are some of the most inspired, happy people that ever lived. But ideas only matter if you can turn them into reality. Da Vinci’s helicopter was only an idea at first. And it was only an idea for a long, long time. What made it great was that it was turned from a drawing into a physical reality. Someone actually built a helicopter, and it could fly! How liberating.

So take your ideas and throw them away. The good ones will come back. The rest will stay in the garbage where they belong.

And when the good ones come back, make them real. Don’t let them waste away in a notebook at the bottom of a desk drawer. Build them, write them, show them to the world.

Continue on to part two: Cross-Training Your Creativity.