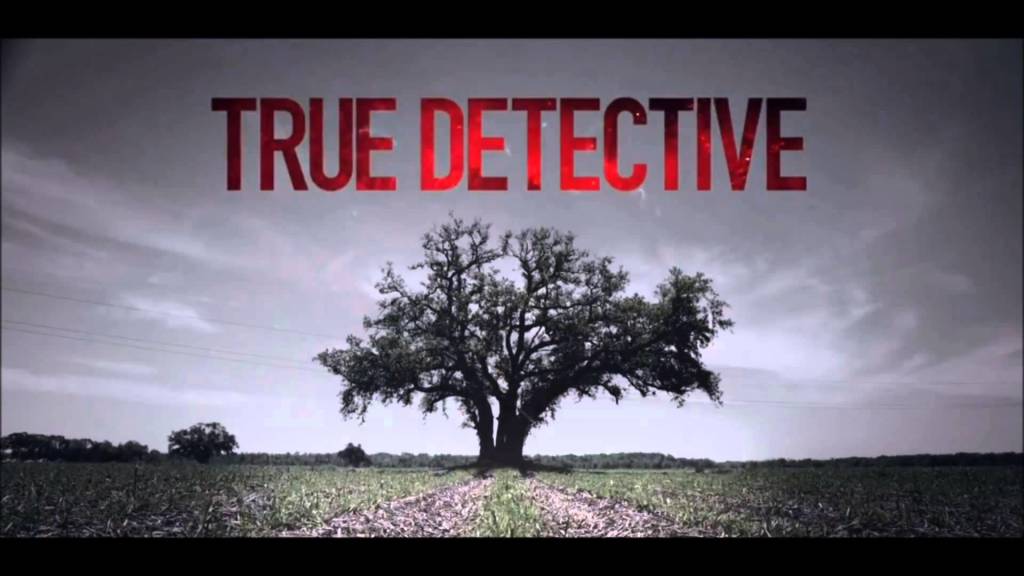 I meant to post about this a few weeks ago when I first came across it. I am super excited about the second season of True Detective having 3 brand new main characters and being set in a different state.

In California, to be specific. Three characters—two male, one female, all cops.

The tagline: “Three police officers and a career criminal must navigate a web of conspiracy in the aftermath of a murder.”

“[It has] different characters, a different setting. It’s set in California, all of California. There are three cops. One of the characters is female. I think that’s probably all I’m allowed to say. We’ll probably be announcing casting soon.”

This is fantastic. A way to breathe new life into the show, to keep it fresh. It’s the same genre — will television ever tire of police dramas? — but also a totally new story each season.

Similarly, the show will also rotated directors. This EW article only confirmed Justin Lin for the first two episodes.

With the right amount of luck, a show like that could have an incredible journey. Most shows get stale after 6 seasons or less, because the story wears thin. How long would a format like this last?

Changing settings and main characters is a clever move for Nic Pizzolatto and HBO. They get to work with new actors each season, rotating in a fresh crew more face for each season’s new roles. They aren’t locked in to any particular plot lines or characters.

In summary, season two is shaping up nice and Summer 2o15 seems like such a long time to wait. A few days ago, Colin Farrell and Vince Vaughn were confirmed for season two. Supposedly they’re filming right now.

Whatever happens, I am looking forward to another gripper. Season one went heavy on the dark horror vibe. I hope season two is really dark.