Few games have my captured my attention through the years like the Legend of Zelda. When I was growing up, I attended school in the morning and rescued Zelda in the afternoon. I’ve battled through time, explored 3D Hyrule on a horse, and, more recently, prevented evil from spilling over from an alternate universe by smushing myself against walls in A Link Between Worlds.

No matter how many years it’s been since my first adventure with Link (A Link To The Past on a fuzzy 15” CRT), every time I revisit the world of the Legend of Zelda, it’s always a good time.

The story is solid, even if it’s always the same story. Sure, they mix it up. They rotate the bad guys, or shake up the timeline, but boil it down and it’s just a classic fairy tale: boy fights bad guy, boy saves girl, boy wins. What’s not to love about that?

In a tribute to the titanic Legend of Zelda series, here are some shots of the evolution of Link through the years. 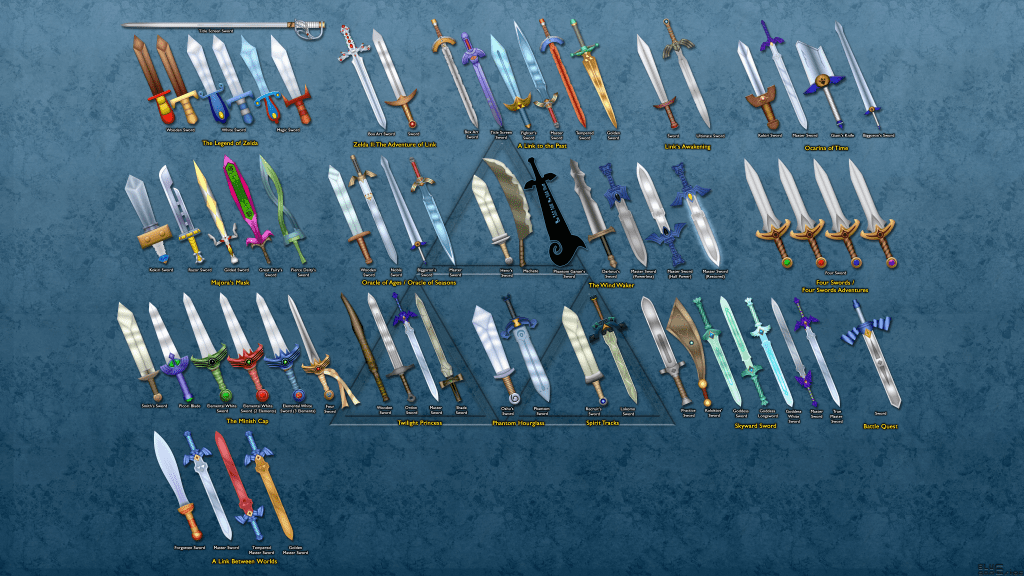 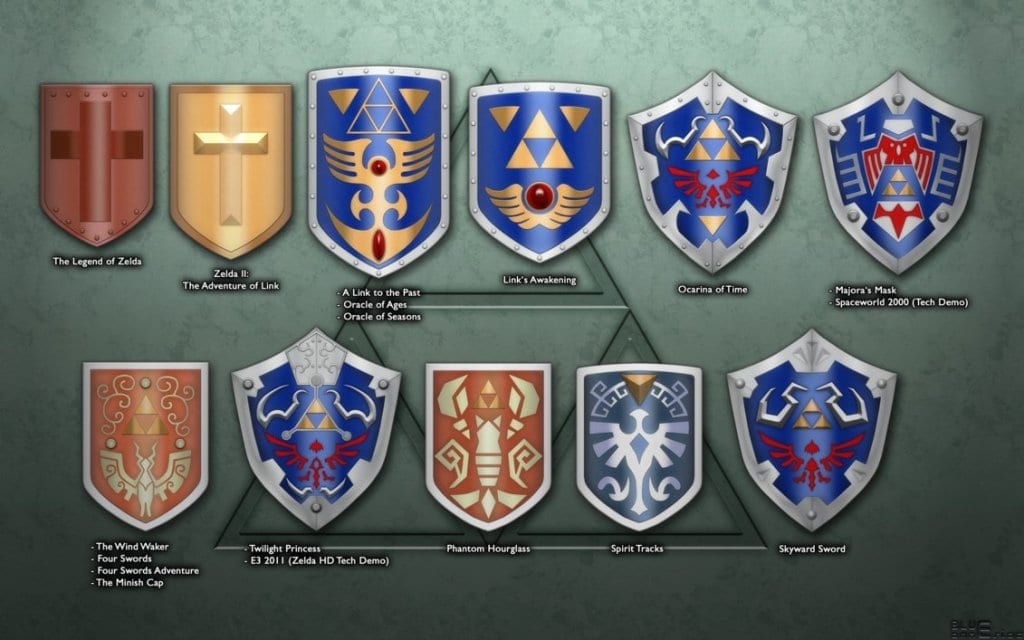 via snakeeyes on imgur.

Geek out some more

Read a full geeky breakdown of the evolution of The Legend of Zelda’s visual style at Den of Geek.

It’s pretty cool to see how Link has evolved throughout the years, and not just with games in the main series. Nintendo is opening itself up to other mashup options with a new fighting game called Hyrule Warriors, created by combining The Legend of Zelda with Dynasty Warriors, the Omega Force/Koei series.